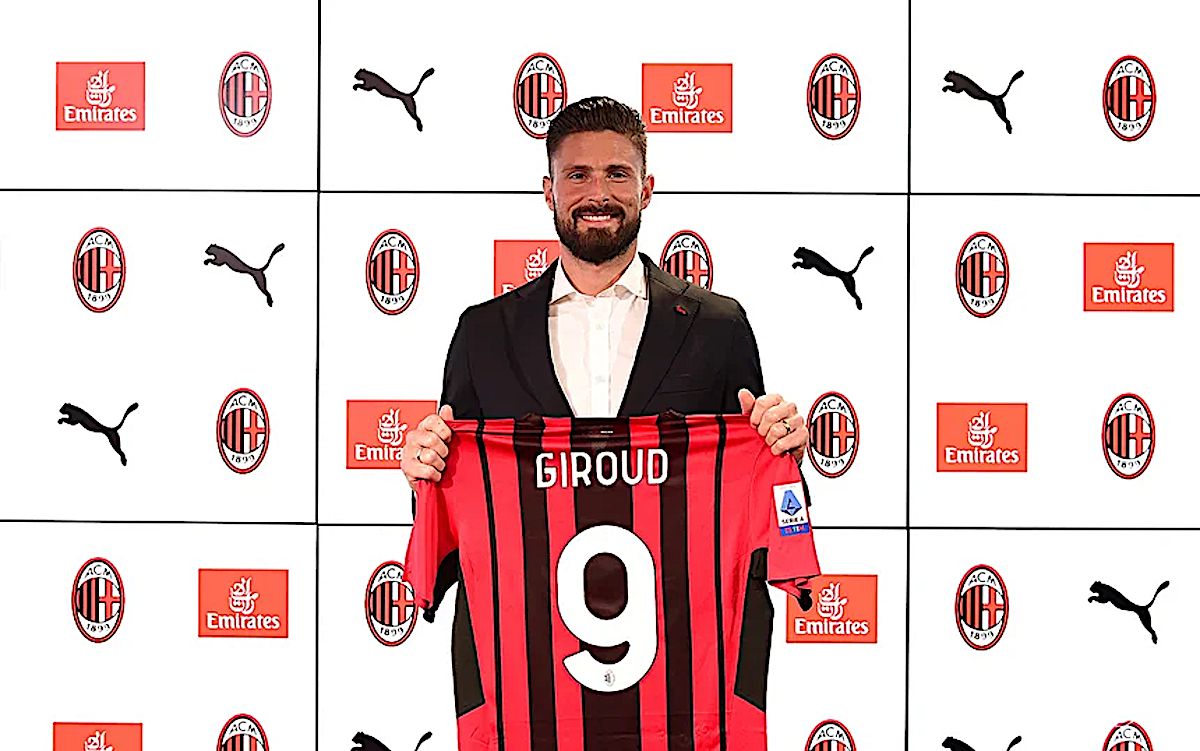 Torres and Matri to Higuain and Piatek – Giroud takes on challenge of breaking the No.9 curse

Since Pippo Inzaghi’s departure from AC Milan back in 2021, a lot has been made of a suppose curse on the number nine shirt.

A statement on the club’s official website confirmed the signing of the Frenchman, as he becomes the fourth signing of the summer after Mike Maignan from Lille plus Fikayo Tomori and Sandro Tonali on permanent deals from Chelsea and Brescia respectively. They also confirmed Giroud will take the No.9 shirt.

That has caused a rumble among Milan fans, who haven’t seen a great player in that particular number for nearly a decade now. Since Inzaghi left in 2021, the Rossoneri have seen Alexandre Pato wear the nine (0 goals in 4 games before he switched number), Alessandro Matri (1 in 15), Fernando Torres (1 in 10) and Mattia Destro (3 in 15) all before 2016.

The man who looked ready to take on the mantle after a fantastic second half of that season was Krzysztof Piatek, but he switched numbers in summer 2019 to the No.9 and scored 4 in 18 before being sold. Mario Mandzukic is the last to wear it, and he netted 0 in 10 in an injury-riddled spell.

So, it’s over to Olivier Giroud – a Champions League, Premier League and World Cup winning striker – to finally prove that the curse is a myth.

READ MORE: Why replacing Donnarumma with Maignan was the right move by Milan