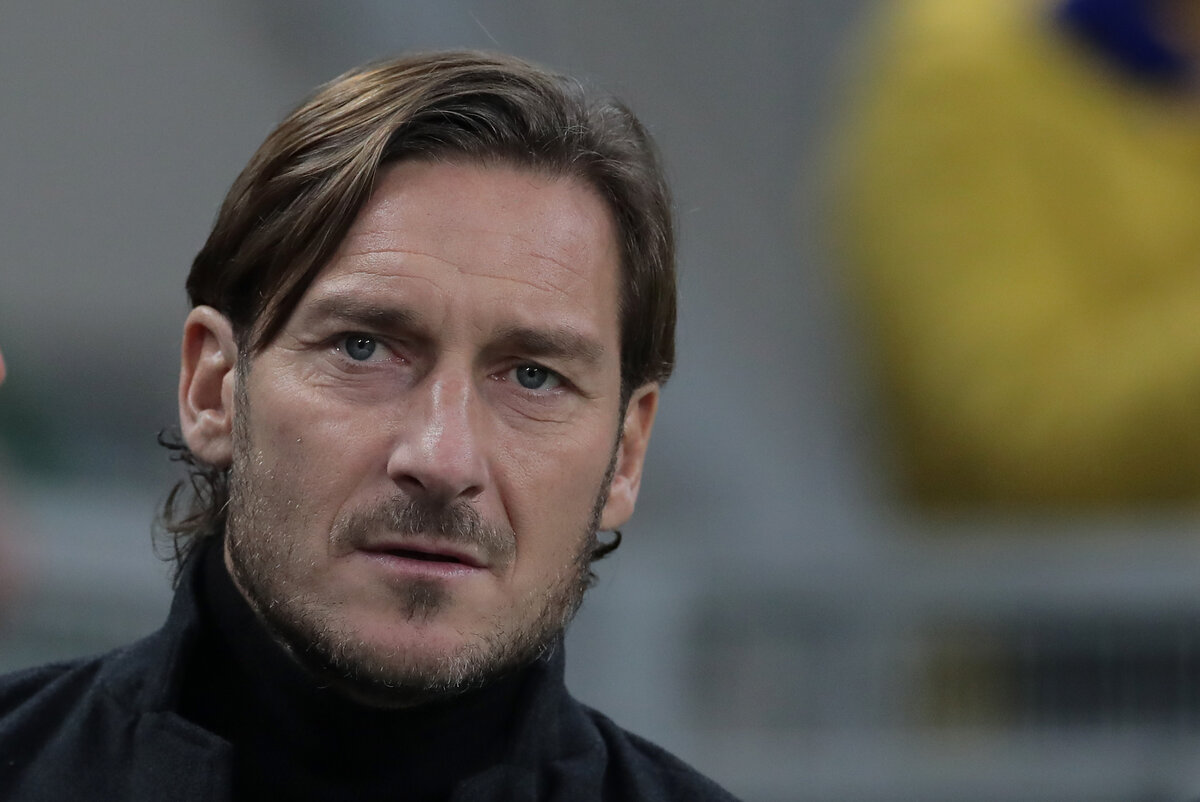 Francesco Totti could have ended up at AC Milan before joining Roma. When he was just 12-year-old, the Rossoneri came knocking but were ultimately unsuccessful in their attempt. The legend himself has revealed the details.

Totti is obviously one of the best Italian players of all time and just like Paolo Maldini with Milan, he stuck with Roma for his entire career. It’s not something you see that often anymore and it makes these legends even more admirable.

In an interview with The Guardian, which was published earlier today, Totti provided some background to the whole Milan move story. As said, he was offered to join their academy in a €75K move when he was 12, just after the Rossoneri had won the Scudetto.

“It was the most exciting team I’d ever seen, the only one I fantasised about playing in. The decisions were always made by me, with my own head. Often your parents will give you advice. And it’s right to listen to them. But then, in the end, being so young, I knew I had time and a future in front of me,” he stated.

READ MORE: Boban, Elliott and Milan – the truth about the legal clash amid recent comments