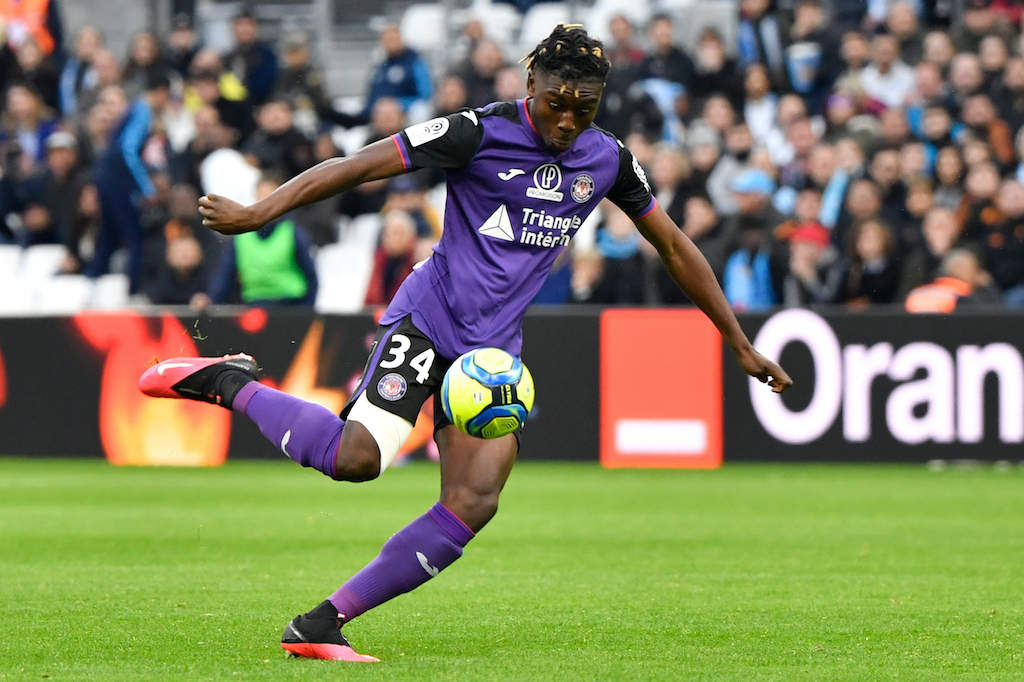 Toulouse boss tries to shut down midfielder’s links to Milan and Man Utd: “The answer is no”

Toulouse manager Patrice Garande has produced a defiant response to the idea that midfielder Kouadio Kone could leave in January.

Calciomercato.com backed that up by adding how Milan have decided to move quickly to beat the competition from Monaco – who offered €8m last January – as well as Leeds and a couple of German clubs, including RB Leipzig.

Garande spoke at  press conference about the future of Koné and was asking in particular about the various market rumours surrounding his player.

“There has never been any communication from the club of his departure. If you tell me he could leave, this implies that Toulouse will let him go,” he said (via MilanNews).

“I’ll tell you right away: the answer is no. After that, it’s gratifying and flattering that our young players are wanted by other clubs. You can’t control everything and what comes out of the press doesn’t interest me.

“What interests me is to see my players as they are every morning. And, for now, they are all focused on our goal.”

Of course it is natural for a head coach to leap into defensive mode when faced with the prospect of losing one of his best players, meaning this saga remains far from over, especially given that Manchester United and Monchengladbach are also reportedly keen.