After yesterday’s premiere, here is the second transfer recap from SempreMilan.com’s columnist Vito Angele, who rounds up today’s transfer news.

AGREEMENT IN PRINCIPLE FOR GOMEZ

Yesterday may have been Gustavo Gomez’s last training session at the club. The former Lanus defender is only waiting for the green light from Milan to leave to Buenos Aires to join his new club, which has already recently welcomed Carlos Tevez back. 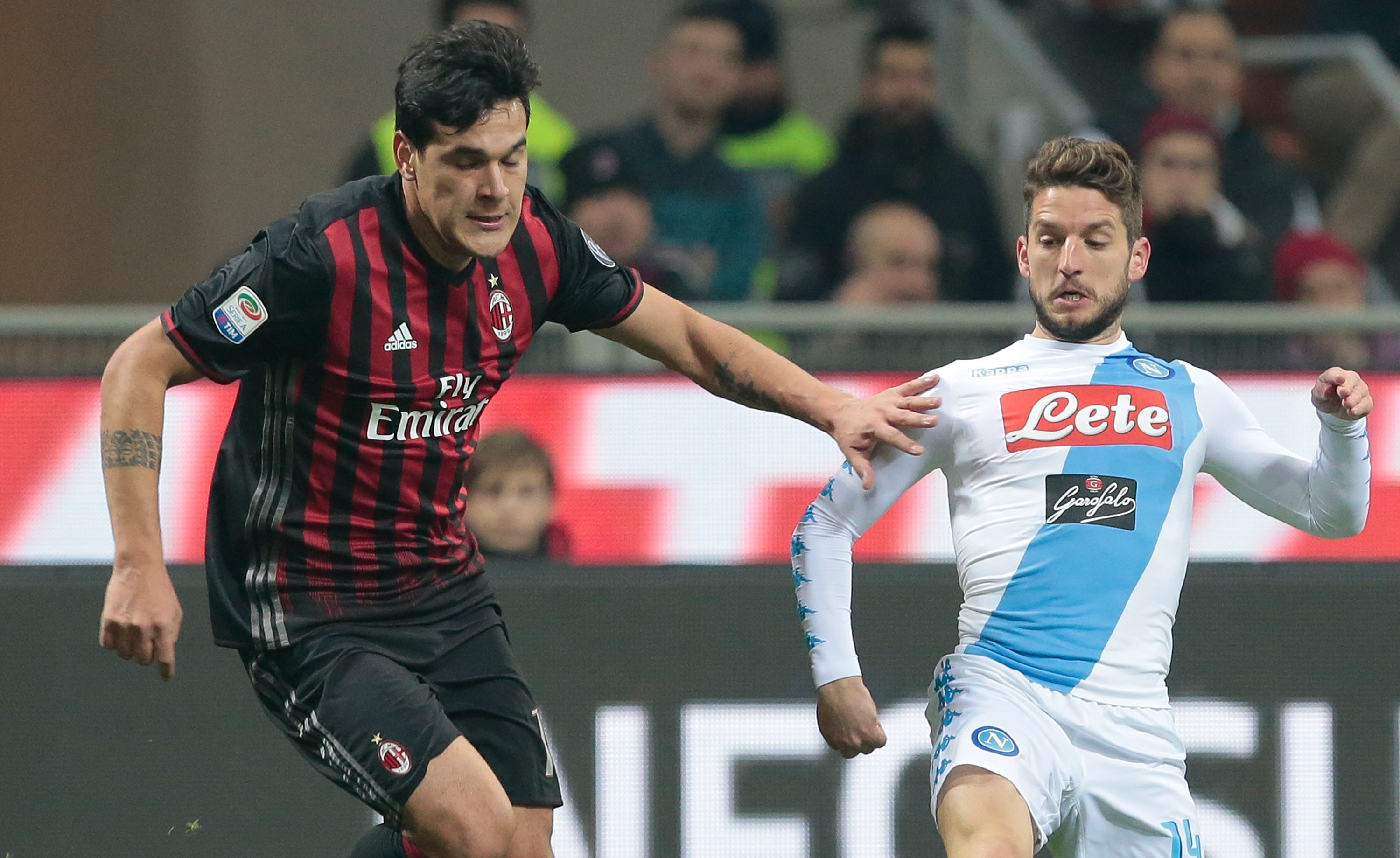 Milan will receive €500 thousand for the loan and then after Gomez reaches a certain number of appearances another €5-6 million. Unless anything unexpected happens, Gomez will sign with the Argentinian club until 2022.

ZANELLATO TO LEAVE ON LOAN

Besides the planned departures of Paletta and Jose Mauri, where the situation, however, is for now stalled, Milan also hopes to send Nicollo Zanellato on loan during the transfer window. 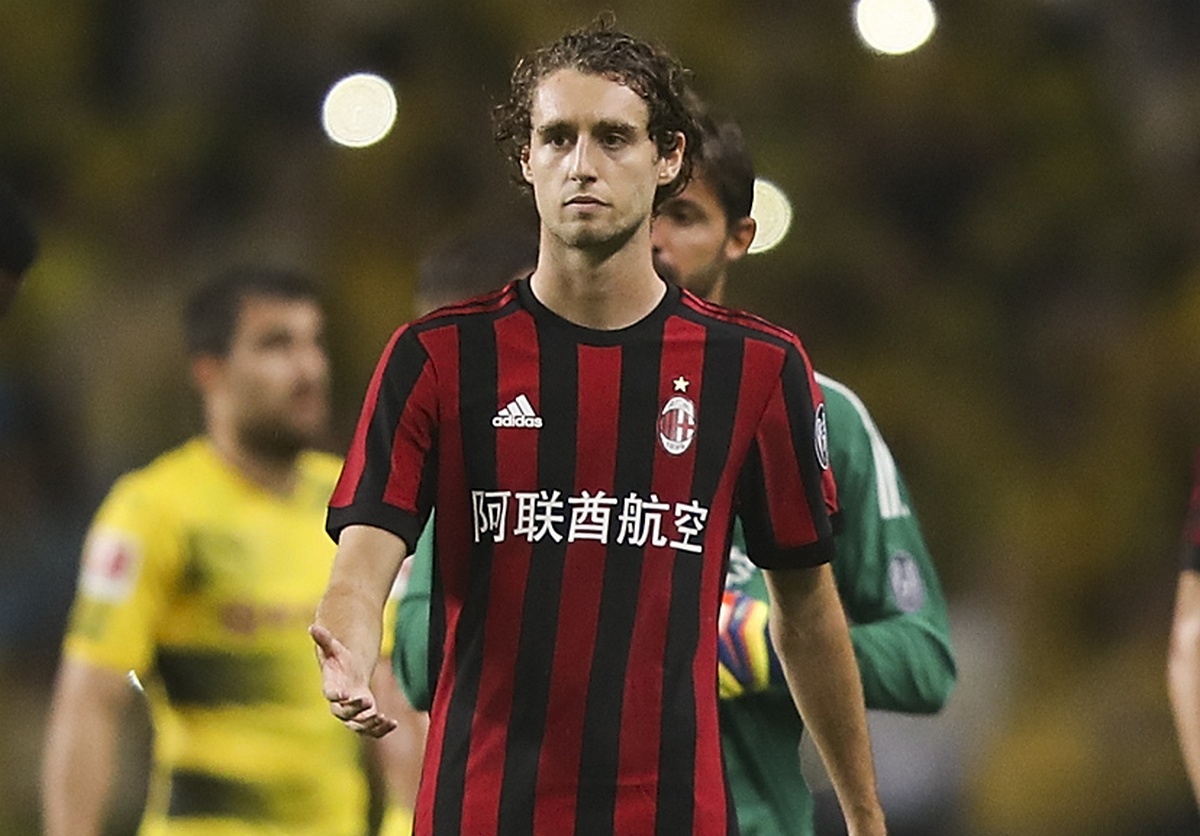 Crotone seem to be interested in the former Primavera midfielder, but Milan have asked for clear guarantees. The player will only leave if he will be given the opportunity as a starter. For this reason, the hypothesis of a loan to Serie B is being considered, with Bari being the most interested side.

MIRABELLI LOOKING TO THE FUTURE

Milan is also thinking about the future. The Rossoneri are monitoring Aurélien Tchouaméni, French midfielder with important physical qualities playing for Bordeaux. Born in 2000, Aurélien has already attracted interest of several European clubs.

Milan scouts are assessing the situation, but Bordeaux already values the player at at least €10 million. Negotiations for Croatian talent Antonio Mionic would be significantly easier. Compared to Tchouaméni, the Istra 1961 midfielder is equipped with more offensive and unpredictable qualities. Milan could secure the player already in the next few days.