Massimiliano Mirabelli has been clear: Milan will not reinforce the team during the January transfer window. The Milan sporting director has been a man of his word up until now. Gennaro Gattuso has not made any requests, rather he asked not to buy anyone. It remains to be seen if something changes in the next few hours.

Boca Junior’s are still pushing for the signature of Gustavo Gomez. The Argentinians’ latest offer was €5 million for 80% of the player’s rights. Milan have refused this proposal, as it is a matter of principal for Mirabelli, who wants to obtain a capital gain from the sale.Tomorrow there will be another meeting with Boca. Fenerbahce remain at the window, though at the moment there is still no official offer from the Turks. 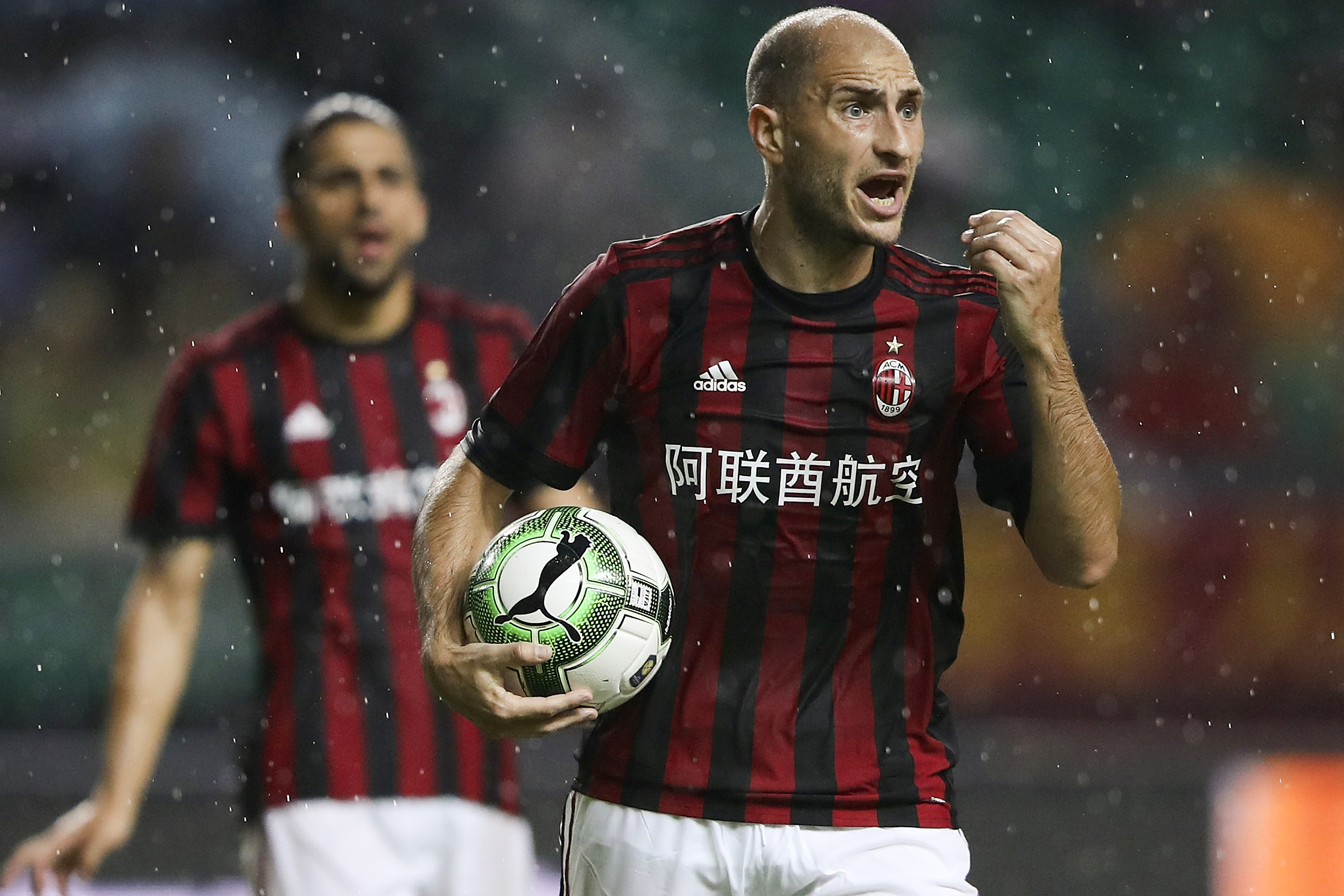 Meanwhile, Gabriel Paletta’s agent has arrived in Milano to follow the final week of the January transfer window. There are no interesting proposals for the Argentinian defender, but Sassuolo could renew interest towards the end of the window.

Who could leave, however, is Niccolo Zanellato, who is appreciated by Crotone’s coach Walter Zenga. The midfielder could find more space at the club and Milan would be willing to let him go in a dry loan deal for six months. The deal could materialize in the last few days of the market