The everlasting negotiations regarding Gustavo Gomez are destined to continue, as there is still no agreement between Milan and Boca Juniors. According to reports from Argentina, President Angelici is ready to give up on the negotiations, should they fail to reach an agreement with Milan on the right conditions.

However, the negotiations could continue with a permanent transfer in mind, rather than loan as first discussed. The last offer of Boca Juniors was a €500K loan including a €5.5m obligation to buy. At the time being, Boca are ready to offer a maximum of €6m.

Milan value the defender at €10m, but are willing to make a slight discount. Negotiations will continue in the coming days, as Gomez himself is pushing for the move.

Milan continue to work hard on offloading players but according to rumors, something could also happen in the incoming Mercato, especially in the last days of the market. 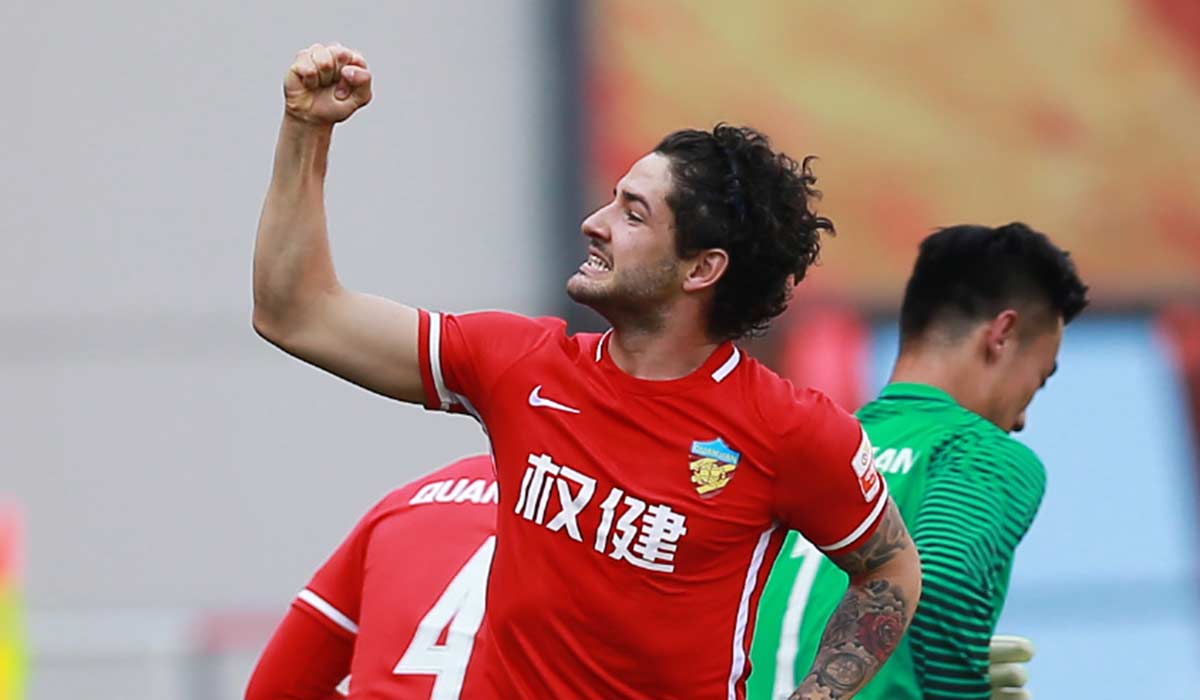 Meanwhile, from China, Alexandre Pato has offered himself to Milan: he wants to return and wear the Rossoneri shirt again. For the moment, however, Milan don’t seem interested. The striker’s club, Tianjian, would request Kalinic in return.

Finally, the Rossoneri continue to look around and in the final stages of the Mercato, a backup for Kessie could arrive.