As Milan continue to grow as a squad, the valuation of certain star players is increasing in line with their performances on the pitch.

Nobody expected the Rossoneri to be fighting for the Scudetto this season, but with 15 wins from their opening 21 league games and a number of key performers stepping up to the plate, that is exactly what they are doing.

As MN24 reports, the continued rise in the values of some of Milan’s players is seen on Transfermarkt with Theo Hernandez a prime example. He was signed from Real Madrid for only €20million but is now worth almost triple (€50m).

It is the same for Ismael Bennacer, whose value has grown to €40m having been bought from Empoli for €16m. One of the biggest growths is that of Matteo Gabbia, valued at €2m two seasons ago but now worth €9m.

Finally, Gianluigi Donnarumma has gone from €50m to €60m as he continues to be in the argument for best goalkeeper in the world. 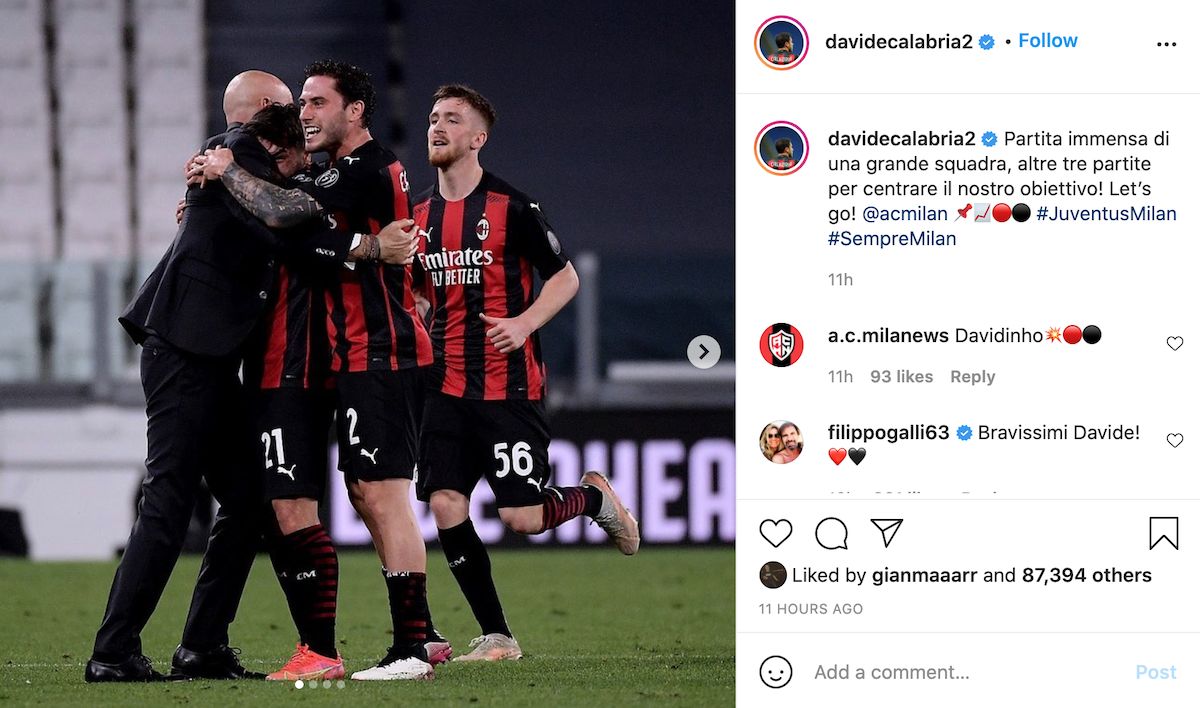 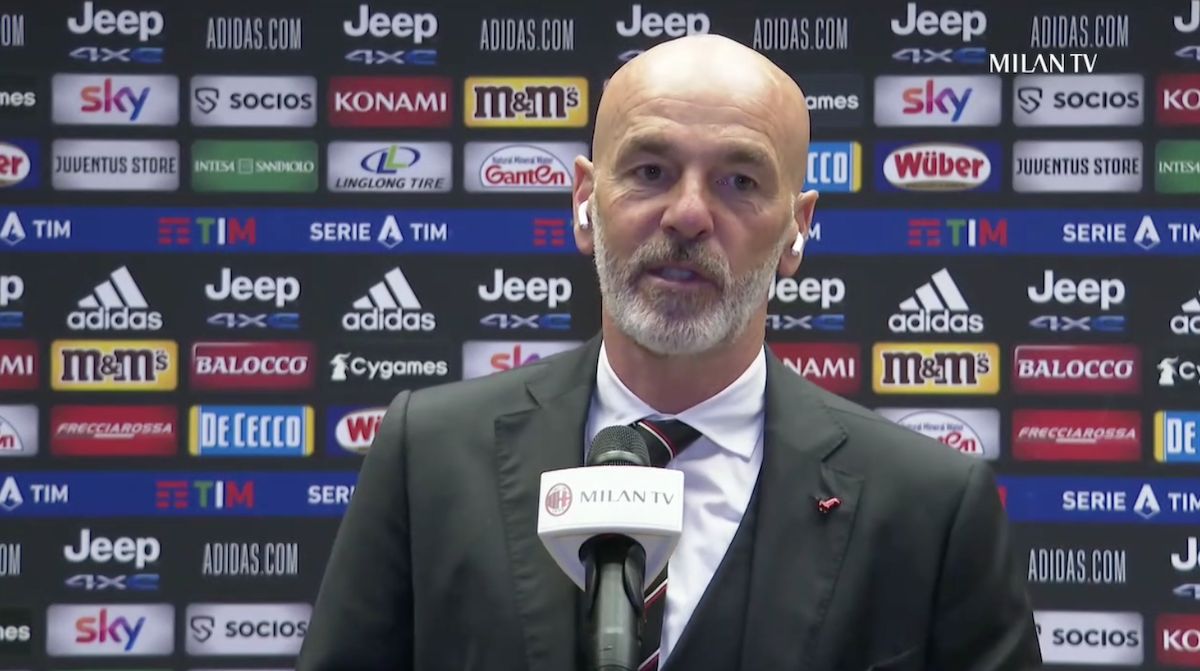