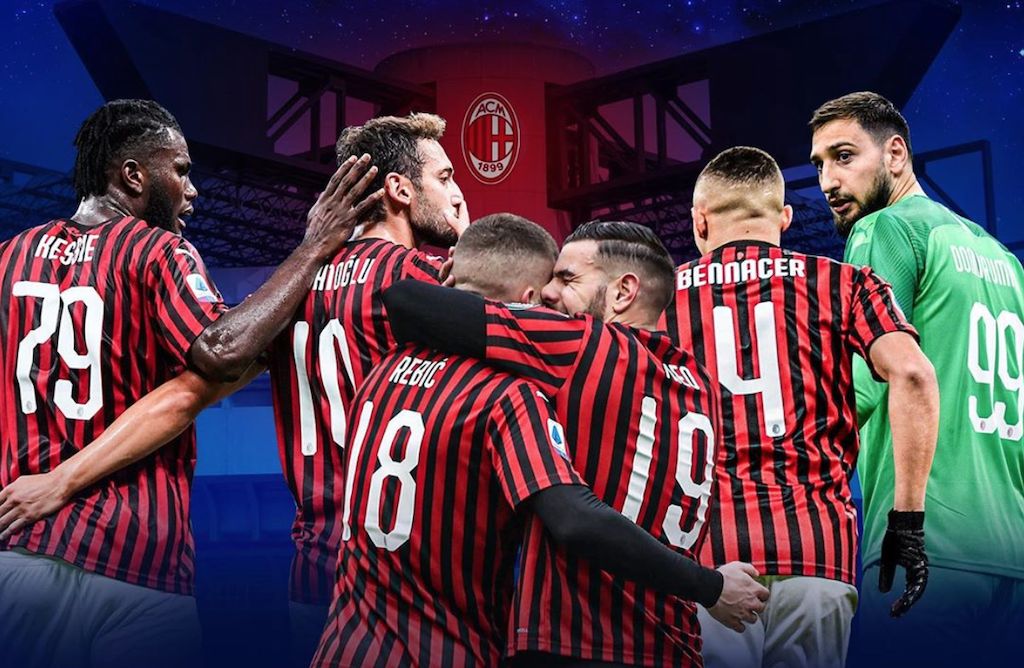 Ahead of the new season, Transfermarkt have updated the values of the players on their database, and it is good news for AC Milan.

The website have confirmed that the Rossoneri’s squad has grown in value by €56million, no doubt in large part due to the fact the team won nine of 12 league games after lockdown and did not lose in that period. The total value of the squad is €391.20m.