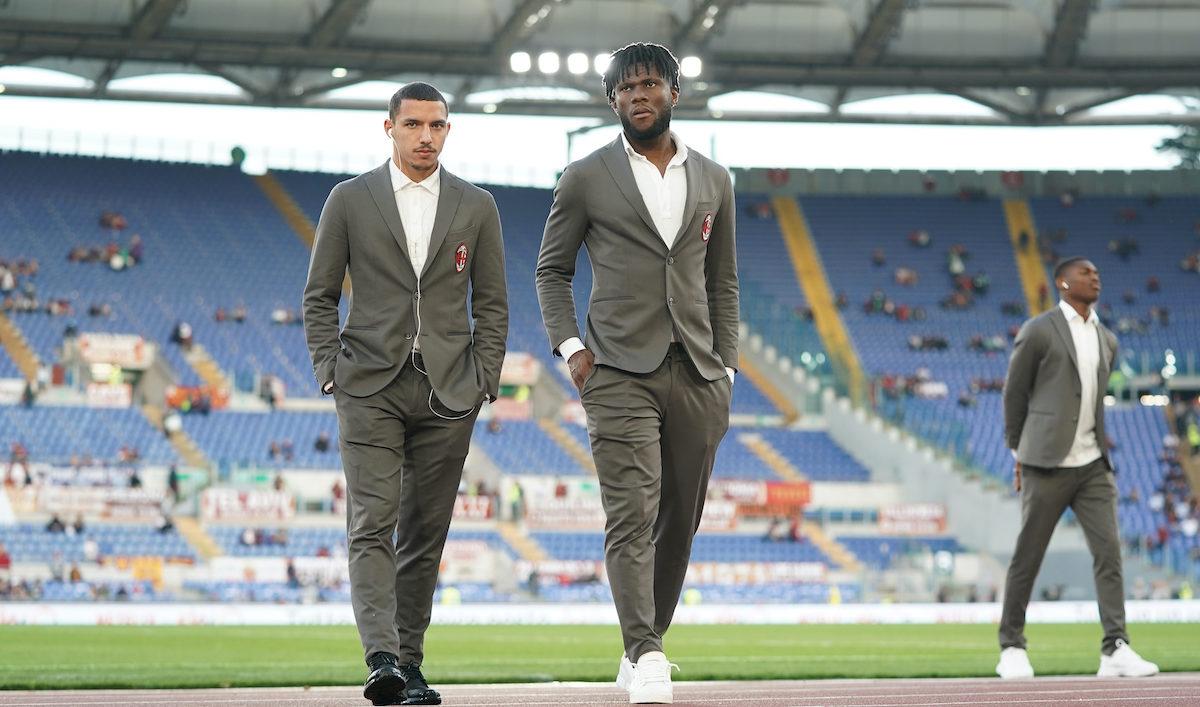 The value of AC Milan’s stars continues to rise as the latest updates have been made to Transfermarkt’s database regarding how much players are worth.

Franck Kessie has seen his value increase even further as he has gone from €40m to €50m, therefore an increase of €10m, but he remains behind Gianluigi Donnarumma who remains stable at €60million.

Theo Hernandez also makes the podium with a value of €50m , while Ismael Bennacer remains in fourth at €40m despite his long break due to injury. Right behind the African duo are Hakan Calhanoglu – with a value of €35m (up by €5m), Ante Rebic and Sandro Tonali, both at €32m.

Below is the full list, which you can view here… 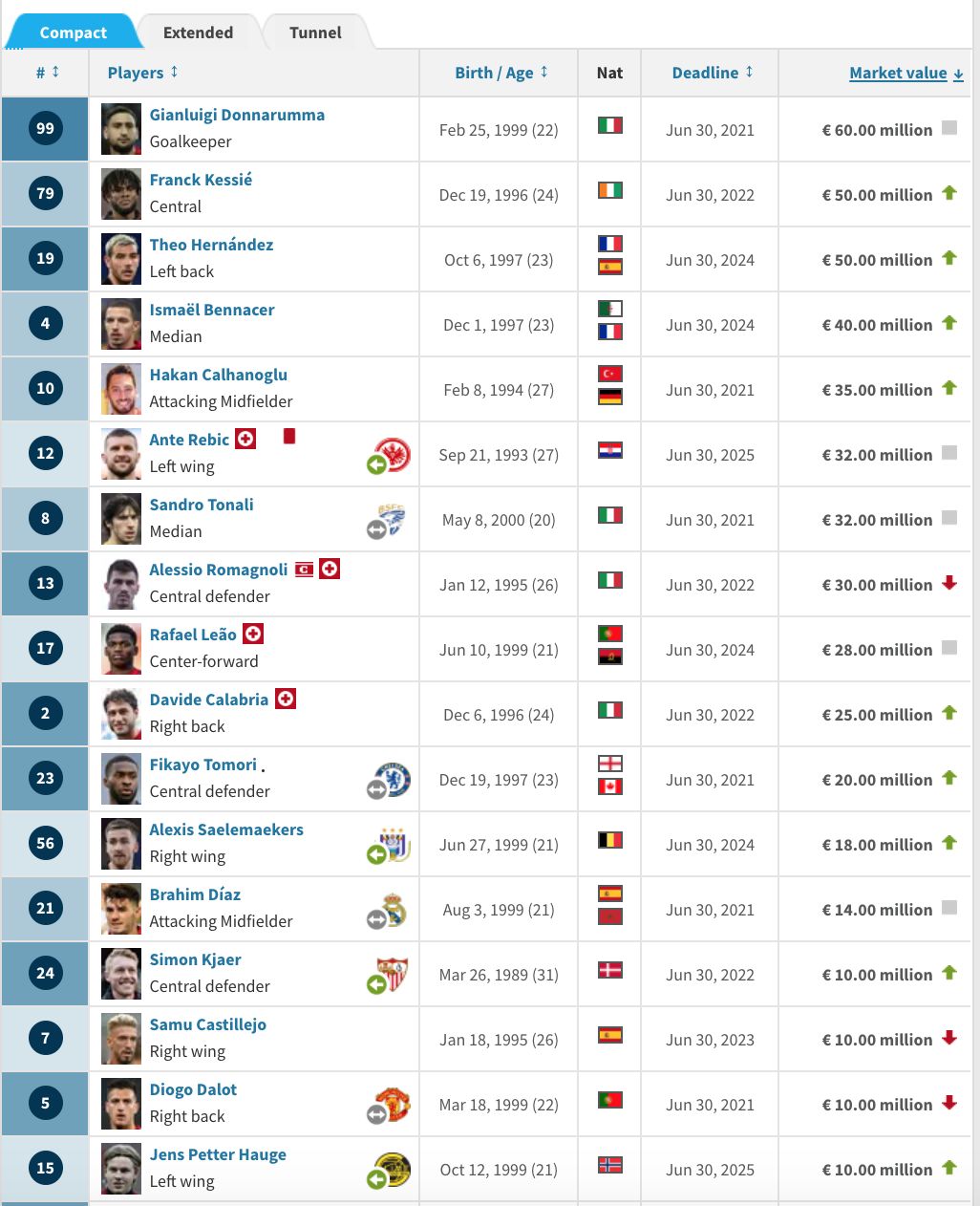