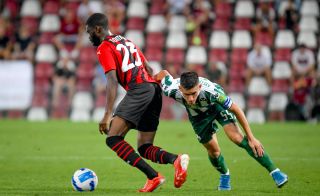 Transfermarkt: Tomori’s market value rises to €40m as Milan can be please with purchase

The value of AC Milan defender Fikayo Tomori continues to rise after what has been an excellent start to the season with the centre-back picking up where he left off.

Milan initially signed Tomori on a six-month loan spell from Chelsea with an option to buy, and by the end of the season it became obvious to trigger that option and sign him on a permanent basis from the Blues for €28m.

Transfermarkt.it (via MilanLive) have included Tomori among the players in Europe whose market value has risen most in the past month. Today he has a valuation of around €40m which means a €12m rise compared to last month’s value.

Tomori has played in all eight of Milan’s Serie A games so far this season as well as all three in the Champions League too, showing himself to be an immovable member of the back four under Stefano Pioli. 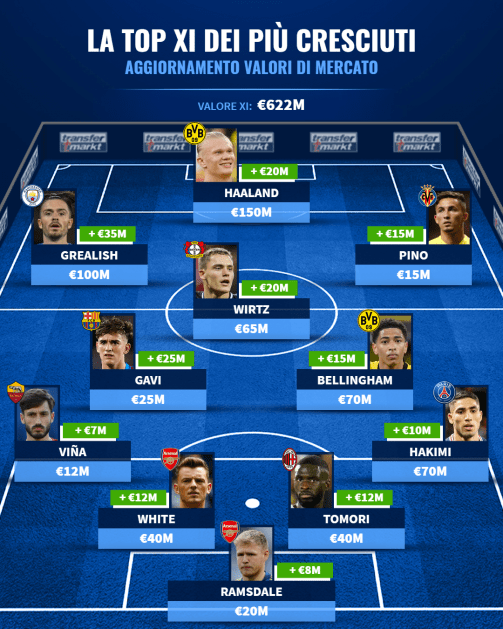 READ MORE: Four key battles that will be decisive in the outcome of Bologna vs. Milan