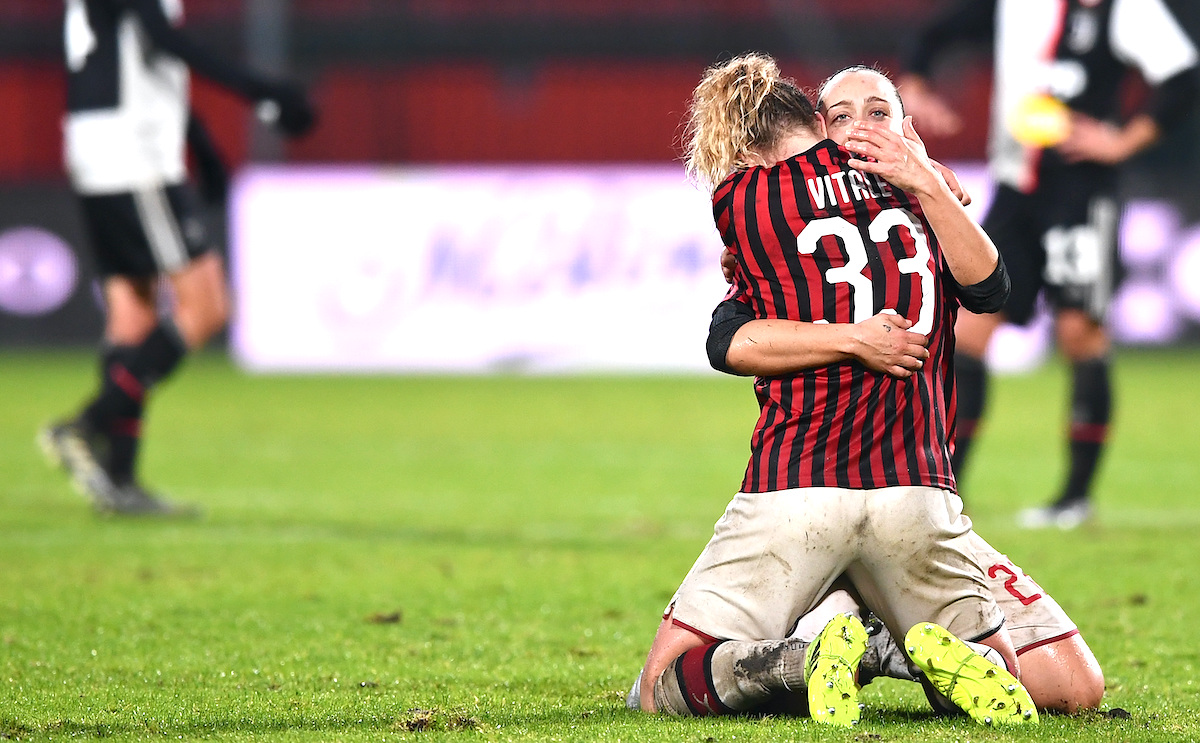 A very important 2021-22 campaign is coming up for the AC Milan Women as they prepare for their first foray into the Champions League.

That is why the management are at work to get a competitive squad in place and continue the team’s growth. Below we have the latest transfer news about the Rossonere.

Francesca Vitale: According to MilanInter241, Francesca Vitale could be wearing purple next season. The defender is said to be leaving Milan to join Fiorentina. She will do so to make way for two, new defensive reinforcements to join the team. One of them has been confirmed to be Guðný Árnadóttir. The other has yet to be named.

Federica Rizza: Rizza is said to also be departing from Milan. The fullback will no longer feature in the team’s plans and could play for S.S.D Napoli next season. Federica made her return to Milan last season after spending the previous one sidelined due to recovering from an ACL injury.

Like Vitale, the defender could leave to make way for the planned reinforcements Milan plans to bring in. More news about the women will be posted soon.