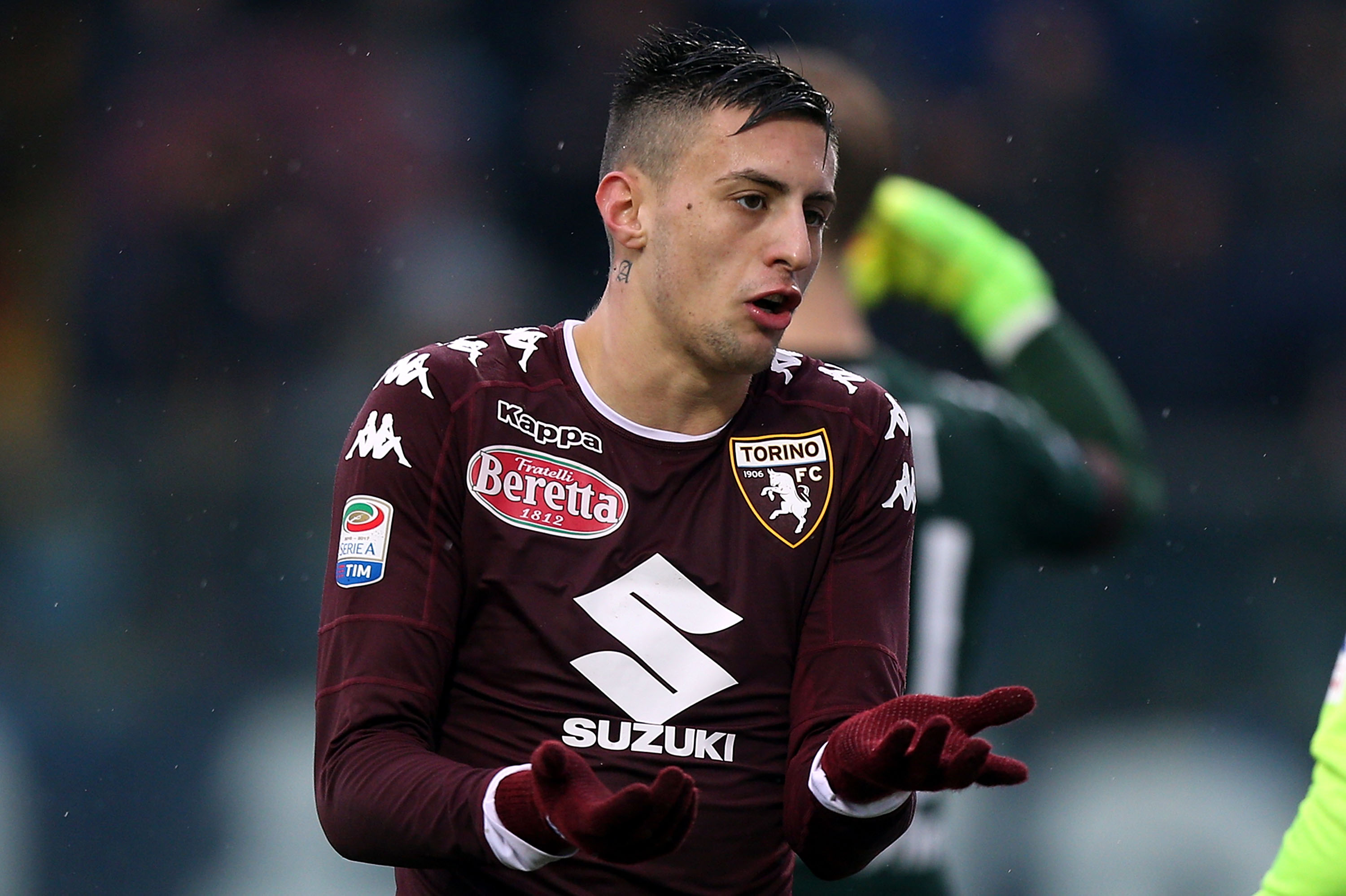 AC Milan are one of a number of Serie A clubs competing for the signature of Torino star Daniele Baselli, according to reports.

The Torino center midfielder joined from Atalanta in 2015, and ever since then has been a key player for il Toro.

Baselli has become an in-demand player for clubs around Italy, as he is considering a move away from Turin.

Tuttosport report that Milan are interested in his services along with city rivals Inter. Roma, Napoli and Fiorentina are also among the clubs interested.

Mihajlovic is looking to extend the player’s contract, with the 25 year olds current one set to expire in 2019.