It looks like Manchester United and Real Madrid are also in the race to sign Milan sensation Gianluigi Donnarumma.

Long wanted by Juventus, the teenage goalkeeper finally turns 18 on February 25th, allowing him to sign a long-term deal, likely with Milan.

However, Tuttosport stir the pot this morning, claiming that Real Madrid have scouted the 17-year-old to replace Costa Rican regular Keylor Navas.

Manchester United themselves also want Donnarumma, who made his Serie A debut last season when he was still only 16, quickly replacing Diego Lopez, formerly of Real Madrid. 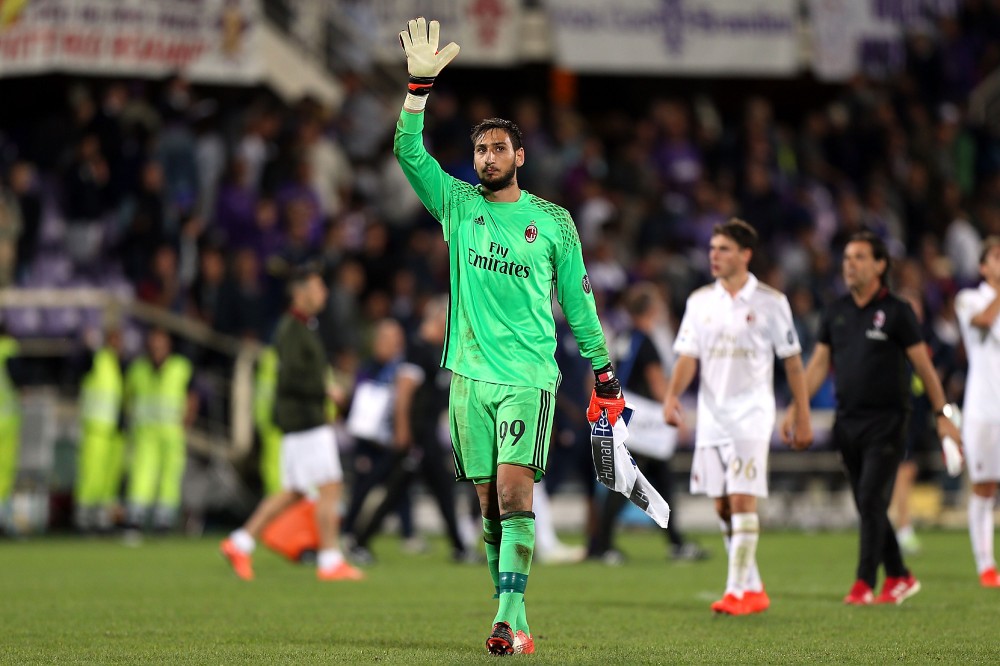 To add to the coincidences, the Red Devils would nab Donnarumma in case the Merengues themselves came knocking for De Gea.

Juventus were recently reported as making a stunning 40 million salary (over four years) to Donnarumma, and the same sum again to the club to sign him.

What could help both Juventus and Manchester United is Mino Raiola, who represents both Donnarumma and a stable of Red Devil and/or Juve alumni, from Henrikh Mkhitaryan to Zlatan Ibrahimovic and Paul Pogba.

Milan are themselves set to offer Donnarumma a new contract expiring in 2022, and are supposed to sit down with Raiola soon to discuss this.