AC Milan will take to the field at San Siro on Sunday in what is a crucial match in their European hopes.

A victory against Bologna secures sixth spot in the event that Fiorentina do not win at Napoli on Saturday night.

For the match vs. the Rossoblu, Vincenzo Montella has yet to decide which formation to use and will do so between today and tomorrow’s training sessions.

According to Tuttosport, AC Milan coach is undecided whether to confirm the 3-5-2 seen last Saturday against Atalanta or revert to 4-3-3. In yesterday’s session at Milanello, Montella tried both game systems, symptom that has not made his final choice.

Should he decide to continue the three-man defense, there would be some changes from the match in Bergamo: Paletta would take the place of Gomez, while on the right flank Kucka would give way to Calabria. 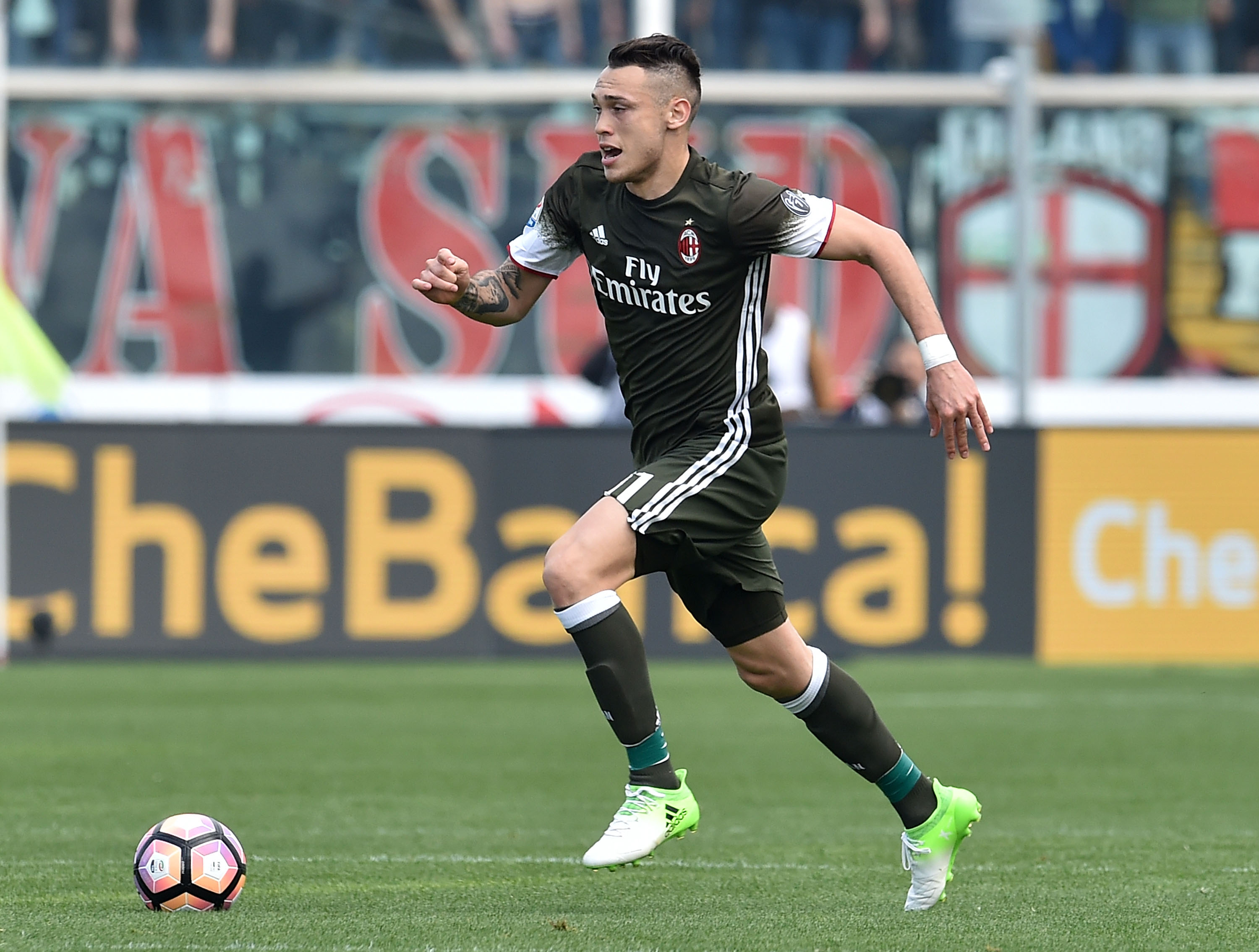 Ocampos could replace the injured De Sciglio on the left side, while in the middle of the field, with Suso out through suspension, Bertolacci is ahead of Mati Fernandez to assist Montolivo and Pasalic.

If, however, Montella decides to return to 4-3-3, the left-back would be covered with Vangioni while Ocampos would be deployed as a winger.

With the Argentine, in attack they would continue with Deulofeu and Lapadula, with Bacca therefore most likely resigned to the bench.