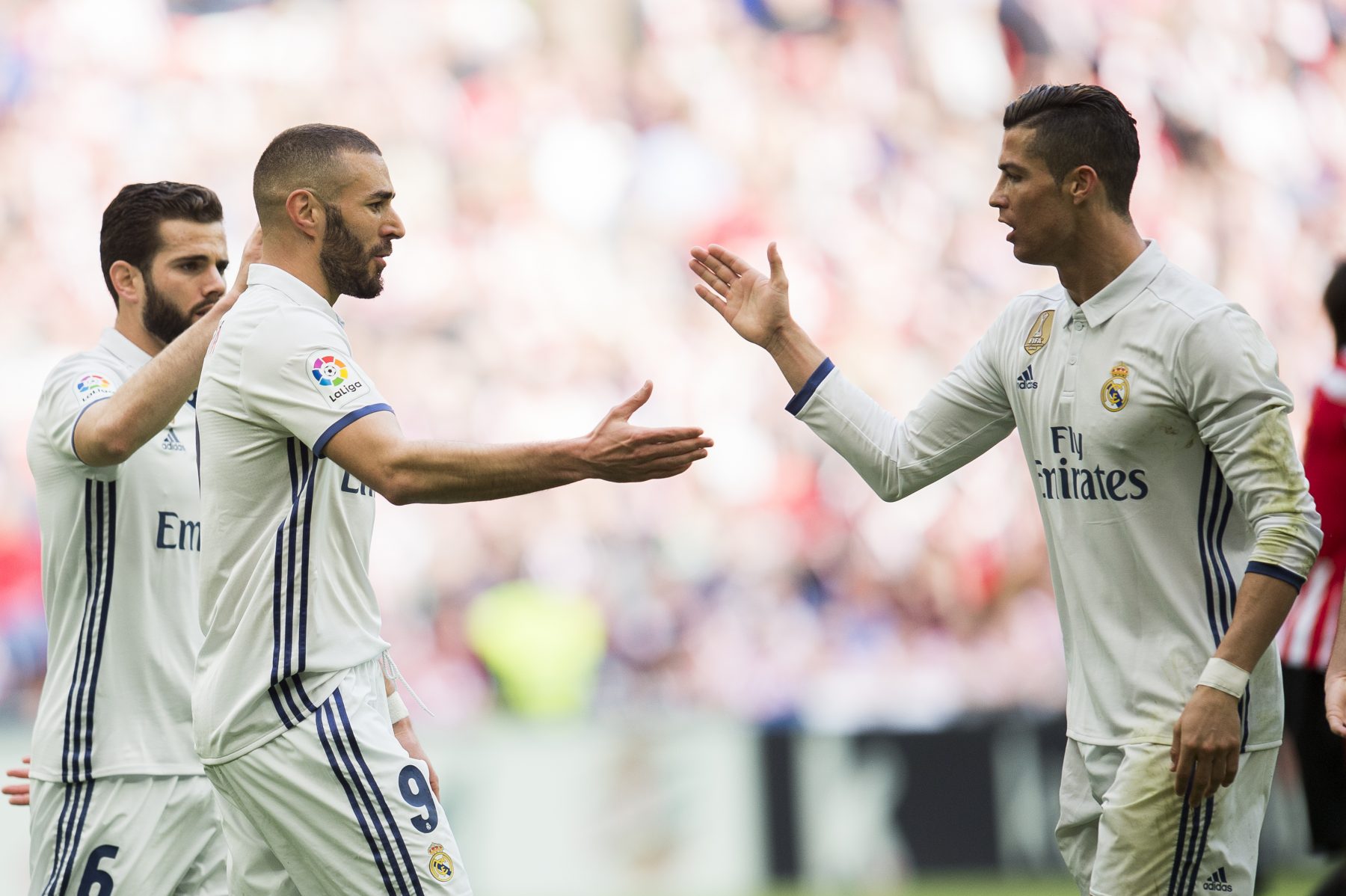 AC Milan are in the midst of a very public and lengthy takeover which will see the team among the wealthiest in all of club football.

According to Tuttosport, the new Milan executives tasked with transfers has made intentions clear on whom they want to lead the front line in this new era: 29-year-old star striker Karim Benzema.

Real Madrid have the player on contract until 2019 and his price is expected to be steep if he is let go. The Galaticos are unsure of his future as young talent and rising star Alvaro Morata is contending for the starting spot. Morata’s future with the team is also in doubt and must be decided before the Rossoneri have the opportunity to move on Benzema.

For now Milan sit just one point outside of European competition with seven games to go. Securing Europa League could be a deciding factor in signing these big name targets.

Tuttosport: Bologna star on Milan’s list of targets as upgrade is sought in key area
15 April 2021, 10:52
Serie A Standings