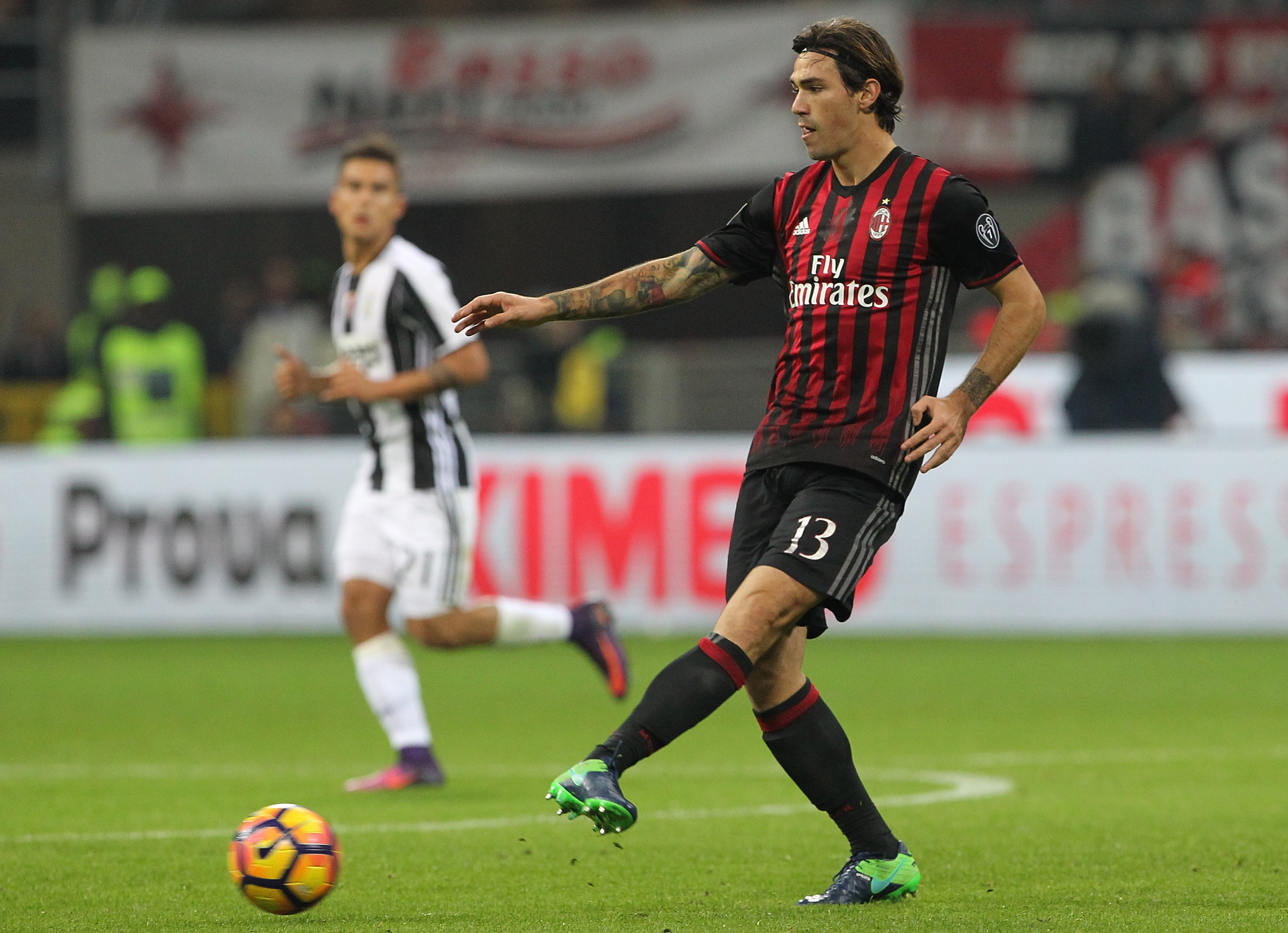 AC Milan sales struggles are temtping some Rossoneri stars to leave the San Siro at the end of the season.

According to today’s edition of Tuttosport, Gianluigi Donnarumma is not the only star to have thrown his future into doubt. The promising goalkeeper’s contract runs until 2018 and his agent Mino Raiola does not want him to sign a new contract until he meets representatives of Sino Europe and learns their plans for the future of AC Milan.

Tuttosport, however, claims that Alessio Romagnoli and Suso are also considering leaving the club at the end of the season. The Italian centre-back was a transfer target of Chelsea last summer with Antonio Conte who offered as much as €50million to sign the product of AS Roma academy.

Suso has also emerged as a possible transfer target of the Blues, although Juventus are also being linked with welcoming the player’s services in the summer. His contract at the San Siro runs until 2019.

Tuttosport claims the AC Milan star trio could leave the club even if Sino-Europe finally completes the club’s takeover on the 14th of April. The future of Vincenzo Montella is also in serious doubt following the club’s sales struggles.