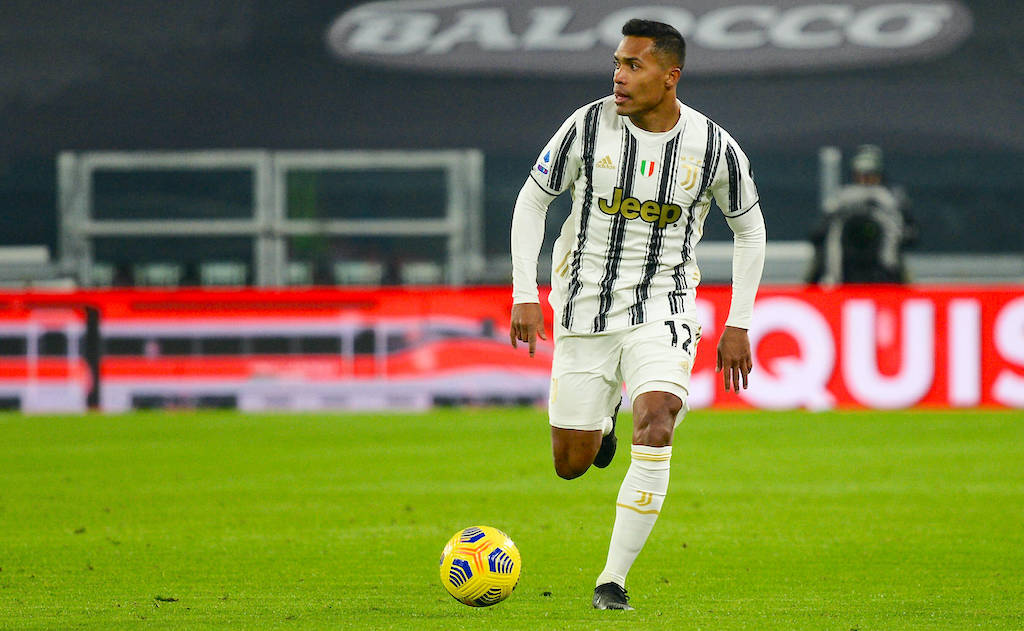 Juventus could see their departure towards Milano blocked tomorrow if there are more positive results detected from the latest COVID tests.

Juventus have confirmed that both Alex Sandro and Juan Cuadrado have tested positive for COVID-19 and will therefore skip the game, and earlier today Pirlo revealed that Paulo Dybala might not be fit for the trip because he currently has a fever.

According to what is being reported by il Corriere di Torino, the local health authorities have revealed that if more positive cases were found & there was evidence of an uncontrolled outbreak within the team they will block Juventus’ departure to Milan.

Dr. Roberto Testi – director of the Prevention Department of the
Azienda sanitaria locale (local health organisation) for the City of Turin – told the paper: “Juventus has warned us of the positivity of two players to Coronavirus. For one, the report took place on Monday 4 January, and for the second Tuesday 5.

“At this time we have no elements to say that there is an outbreak within the team, because we know how the infection occurred for the two players and because all the other comrades are negative.

“If today there were new positives and there was evidence of an uncontrolled outbreak within the team, a safety problem would also be created for the other players. It is clear, therefore, that the ASL would be forced to intervene, isolating everyone and blocking Juventus’ departure for Milan.”

It seems therefore that we must wait and see what tomorrow brings, as the Juventus squad underwent new tests this evening and results will be released tomorrow afternoon.