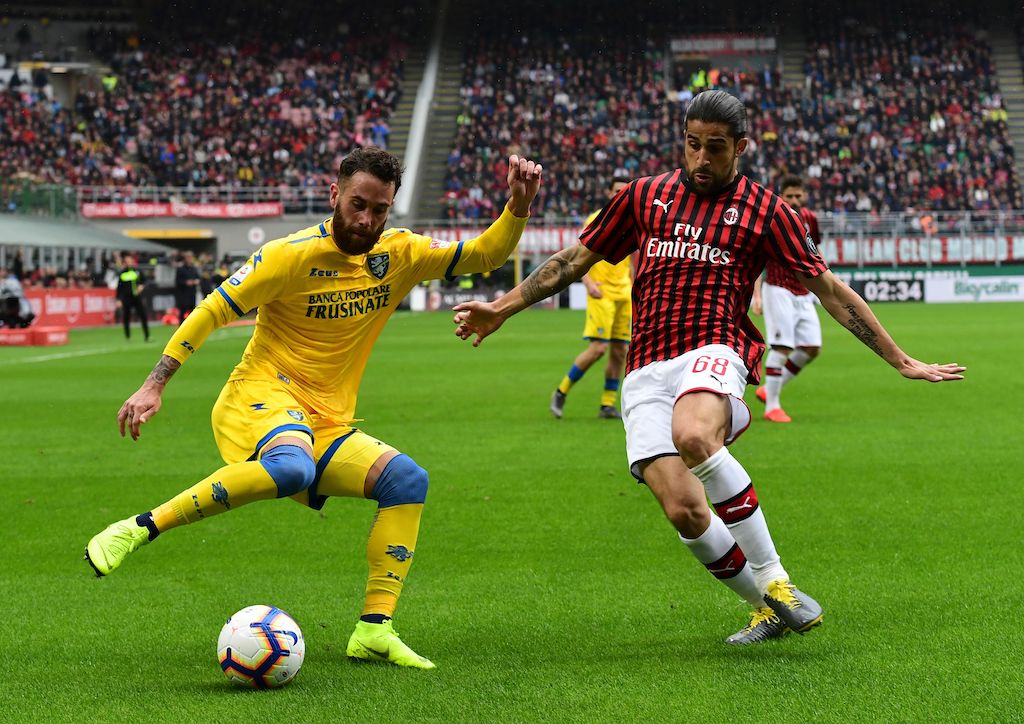 AC Milan full-back Ricardo Rodriguez is unlikely to sign for PSV Eindhoven permanently, a report claims, but an alternative destination has emerged.

The Swiss international moved to PSV Eindhoven on loan until the end of the season back in January, and despite the fact he has played less than 500 minutes due to the Coronavirus outbreak, there have been talks that the deal could be made permanent.

However, Eindhovens Dagblad recently reported that Rodriguez would not rule out the idea of a permanent switch to PSV, but the chances of him actually joining are ‘very small’ due to the fact both Napoli and Roma are interested.

However, Fanatik are now reporting serious interest of Trabzonspor – the Turkish club that has already done business in the past with Milan (involving Juraj Kucka and Jose Sosa).

Rodriguez is not the first option as they would rather get current left-back Filip Novak to renew, but if the Czech international were to leave, the former could represent a concrete idea. 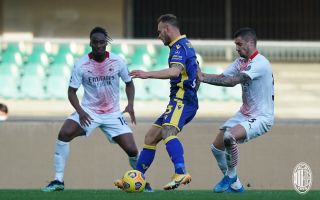 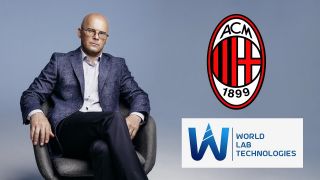 MN: The latest on the Jucov-Milan situation as Elliott’s vision for the club remains clear
8 March 2021, 10:46
Serie A Standings