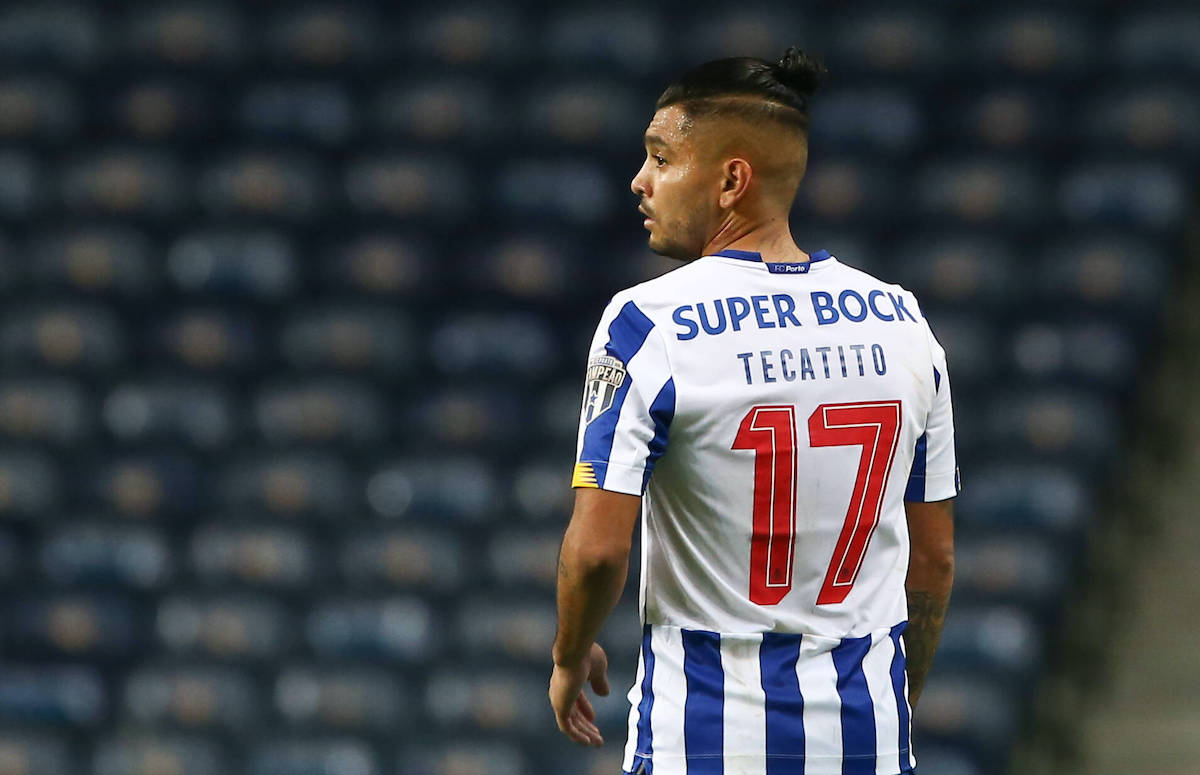 The chances of AC Milan signing Jesus Corona for the right wing position has dropped drastically in the last couple of days, a report claims.

Corona has been repeatedly mentioned as a target for the Rossoneri as they look to improve their attacking department, but in the last 48 hours things have gone quiet suggesting that a deal will be difficult to complete.

As reported by Tuttosport (via MilanNews), the Mexico international has a valuation of around €18m, and there is another problem involving Porto. The Primeira Liga club will have to give 40% of the proceeds from any possible sale to his old club Twente, which means they are not willing to lower their requests.

It is therefore a complicated situation, and one that is unfolding a few days before the end of the transfer market, which has led Milan to think they cannot sign Corona and instead they have turned to Romain Faivre.

READ MORE: Curva Sud hammer Donnarumma with banners – “Be careful when you go around Milan”