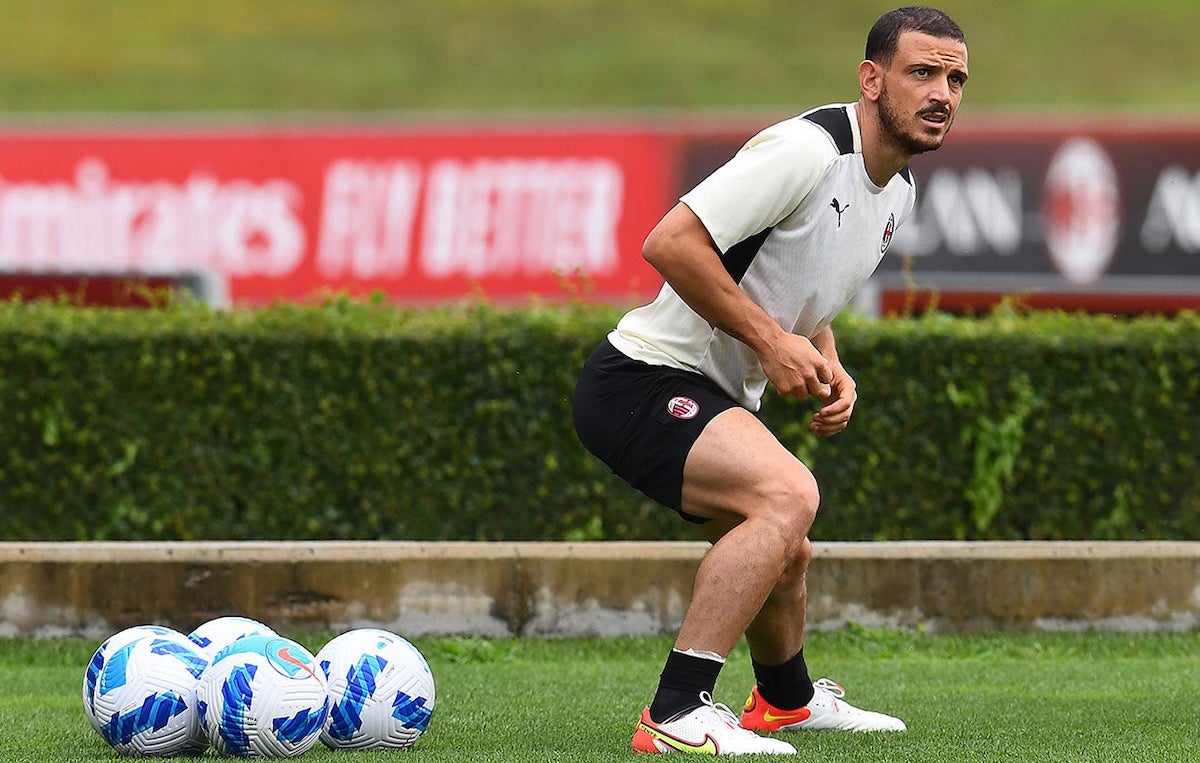 Tuttosport: A battle is underway at Milanello to replace Calabria – Pioli’s current idea

AC Milan boss Stefano Pioli will be without Davide Calabria for at least the next couple of games but he can rely on a couple of other options for the right-back role.

According to Tuttosport (via MilanNews), a ‘battle’ is already underway at Milanello to replace the full-back who of course will be a big miss given the balance he offers the right flank. Looking specifically at the Fiorentina game, on the one hand the freshness of Pierre Kalulu, on the other hand the experience of Florenzi who is back after recovering from a knee injury.

At the moment Kalulu leads the race despite the fact he will have played twice for France’s U21 side over the break. What is most likely is that there will be an alternation between the two, given the many commitments that await Milan in the coming weeks, and of course depending on how long Calabria is out.

Kalulu’s growth is evident and Pioli will have no fear in deploying him from the first minute against Fiorentina at the Artemio Franchi this weekend, but Florenzi could certainly be a useful weapon and a ‘surprise’ selection of sorts. He can also play as a winger too, and could therefore be preserved for that role.