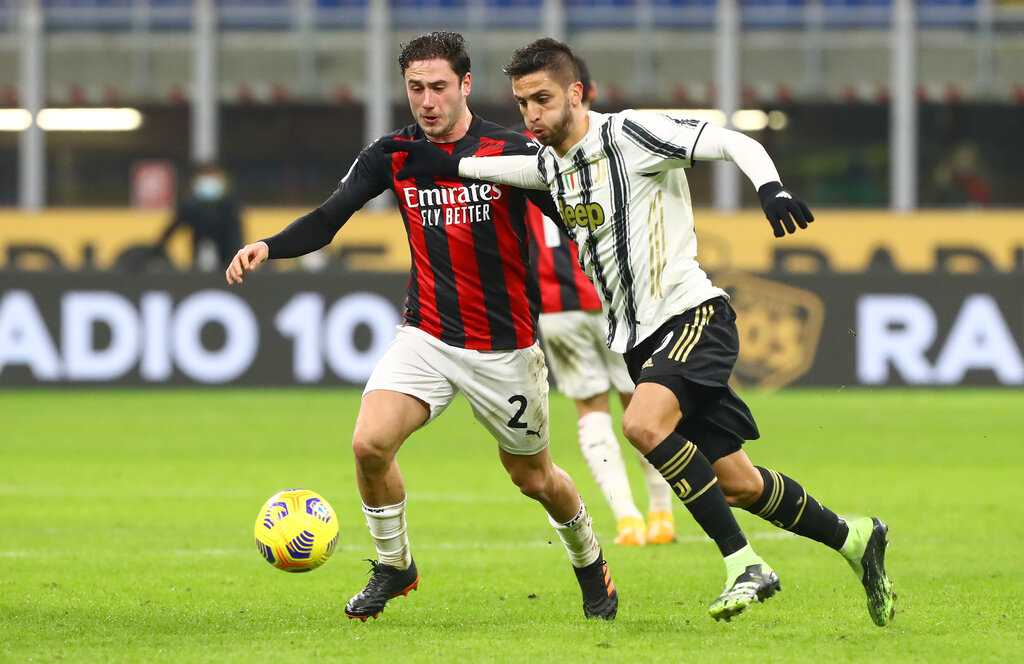 Tuttosport: A fantastic game and a great goal for Calabria in an unusual position – now his renewal

One of the major bright spots from last night’s 3-1 defeat to Juventus was the enterprising performance of Davide Calabria in his new role.

As Tuttosport reports this morning (via MilanNews), the 24-year-old moved from full-back to midfielder because of the problems in the latter department, with Sandro Tonali suspended, Ismael Bennacer injured and Rade Krunic COVID-positive.

Against Juventus, playing in a role that is not his due to the many absences that have decimated the Milan squad, Calabria showed off with a performance that deserved to be applauded.

The Primavera graduate was thrust into a real test of maturity and he passed it comfortably, even scoring a fantastic goal from distance – his second of the season. He has now become a pillar of Pioli’s Milan, and last summer he could well have been sold.

The paper adds that a call could come soon to talk about a renewal. Calabria has a contract until 2022, but neither he nor the club have the idea of ​​separating. As soon as the emergency situations are settled (Calhanoglu and Donnarumma), he can expect a phone call.