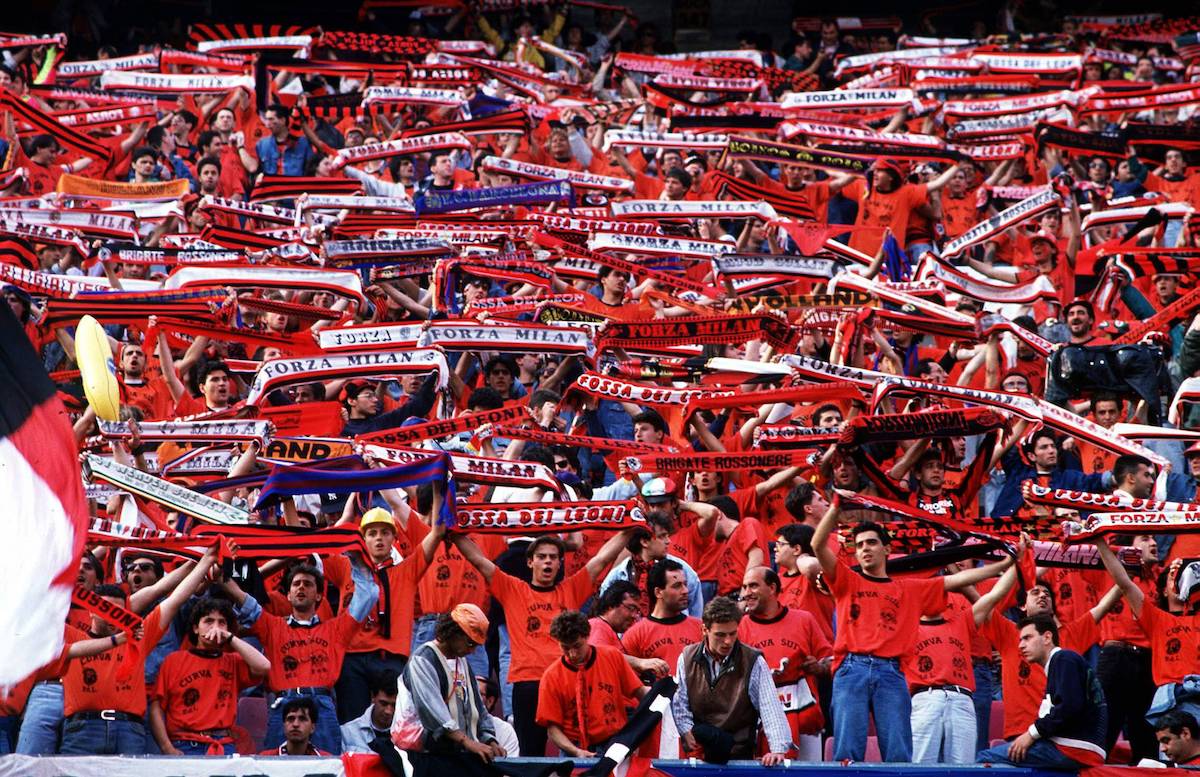 Tuttosport: A moment that bound Milan and Liverpool fans a few days after Hillsborough

As AC Milan get ready to face Liverpool once again tomorrow, an anecdote has emerged that certainly binds the two sides.

Tomorrow the fans of Liverpool and Milan will meet for the first time since the 2007 Athens final when the Rossoneri emerged victorious, with the only other meeting being the 2005 final in Istanbul where Liverpool won on penalties.

This morning’s edition of Tuttosport (via MilanNews) reports an anecdote related to the fans of the two teams. On April 15, 1989, a horrific tragedy took place at Sheffield Wednesday’s Hillsborough stadium during the FA Cup semi-final between Liverpool and Nottingham Forrest as 96 people lost their lives, and the total has now become 97.

Four days later, during a game between Milan and Real Madrid, there was a moment in which the Curva Sud (Milan’s ultras) sang “You’ll never walk alone” – a gesture that was greatly appreciated by the Reds supporters.