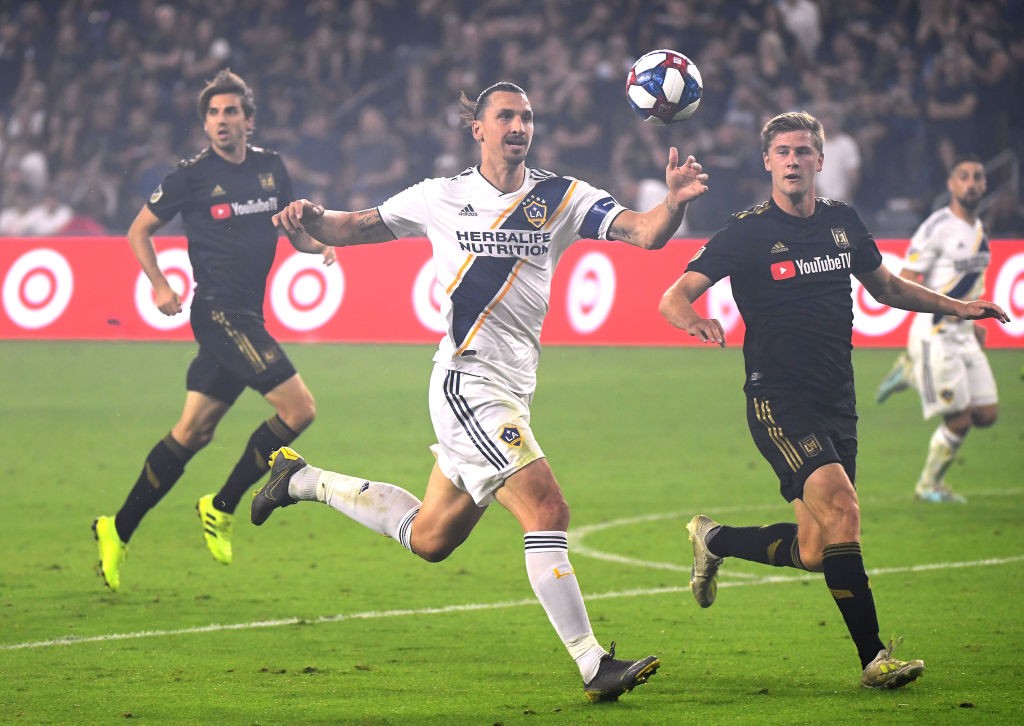 The Rossoneri fans have no doubts: Ibrahimovic is the only one who can help Milan. The big Swede recently announced that he won’t renew his contract with LA Galaxy, which means that he will be available for free.

As reported by today’s edition of Tuttosport (via MilanNews.it), the Milan directors are also convinced that the striker would do well for the club. They are even ready to offer him an 18-month contract, which is the preferred length of Ibrahimovic.

However, the Swede is yet to make a decision, per the report. In the coming weeks (probably mid-December), he will hand his final response to the Rossoneri, who face an anxious wait.

Ibrahimovic sees a return to the club as a great challenge. Of course, should he manage to turn things around, then he would further prove his greatness. However, there is also a downside, as failure would overshadow the good memories he has with the club.