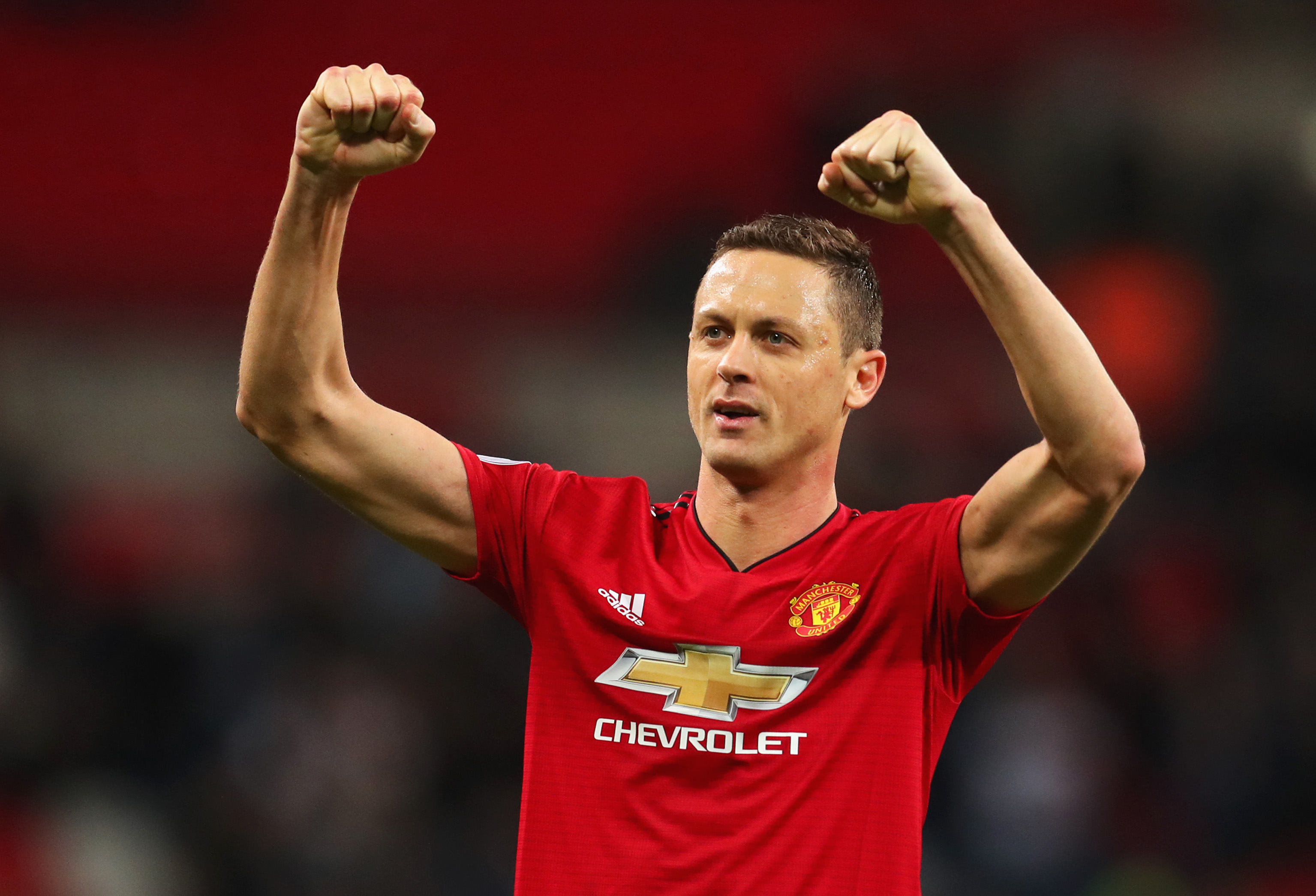 AC Milan have cooled their interest in Manchester United midfielder Nemanja Matic amid reports they could launch a bid, it is claimed.

It has recently been reported by a number of outlets that Milan could look to add more experience to a struggling young squad, with Matic among the possible targets to do just that (via Gazzetta dello Sport).

According to Tuttosport though – as cited by MilanNews.it – Milan are also looking to follow up the signing of Zlatan Ibrahimovic by giving Stefano Pioli a new midfielder to boost squad depth.

In recent days, the name of Matic has been persistently linked with the Rossoneri, however the newspaper claimed that the pursuit of the Serbia international has ‘cooled considerably’ in the past day.

He arrived in a £40m (€45m) deal in the summer of 2017 when Jose Mourinho was in charge, but his time in Manchester has not been considered a success. 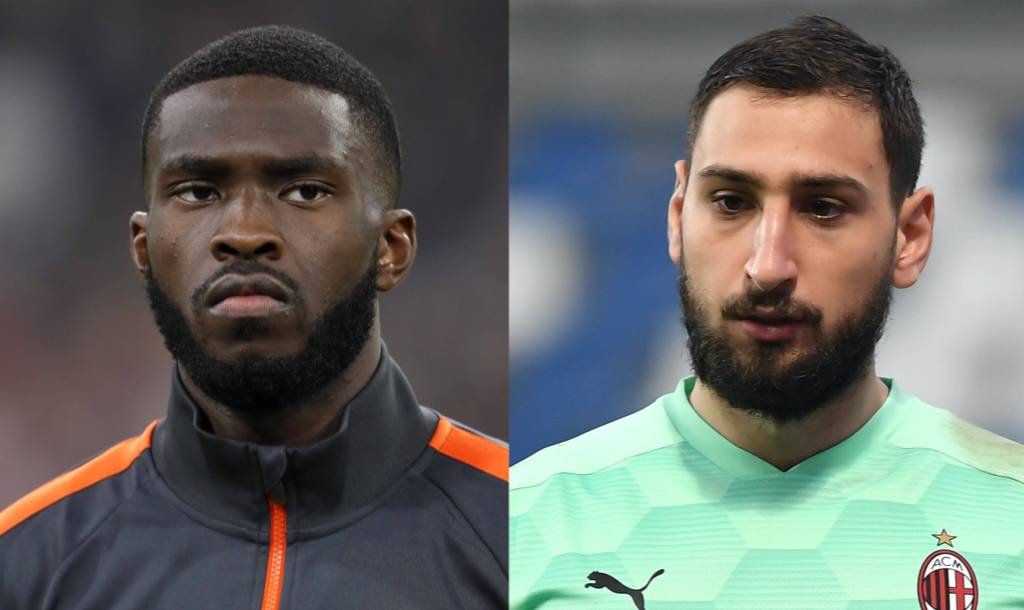 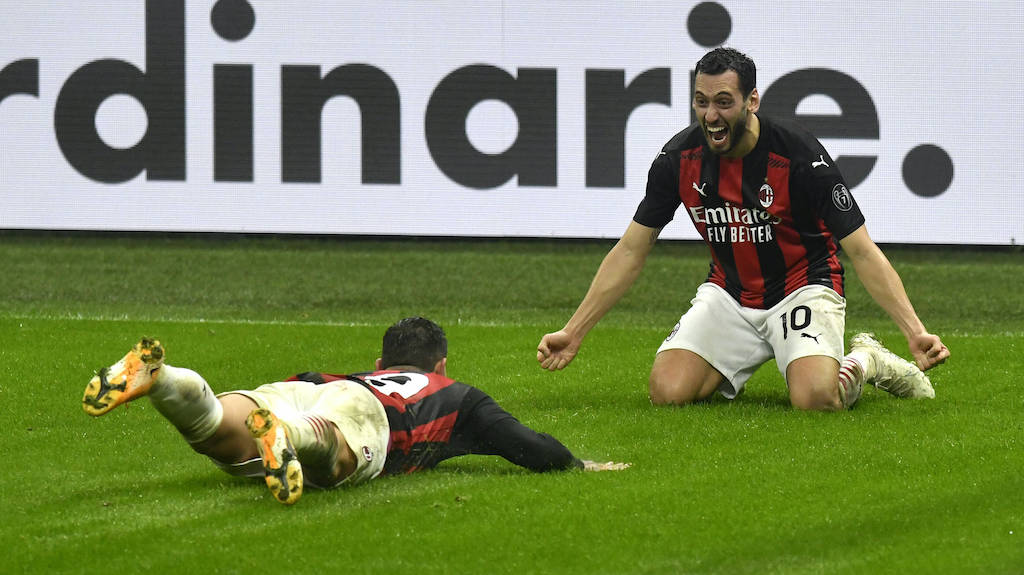