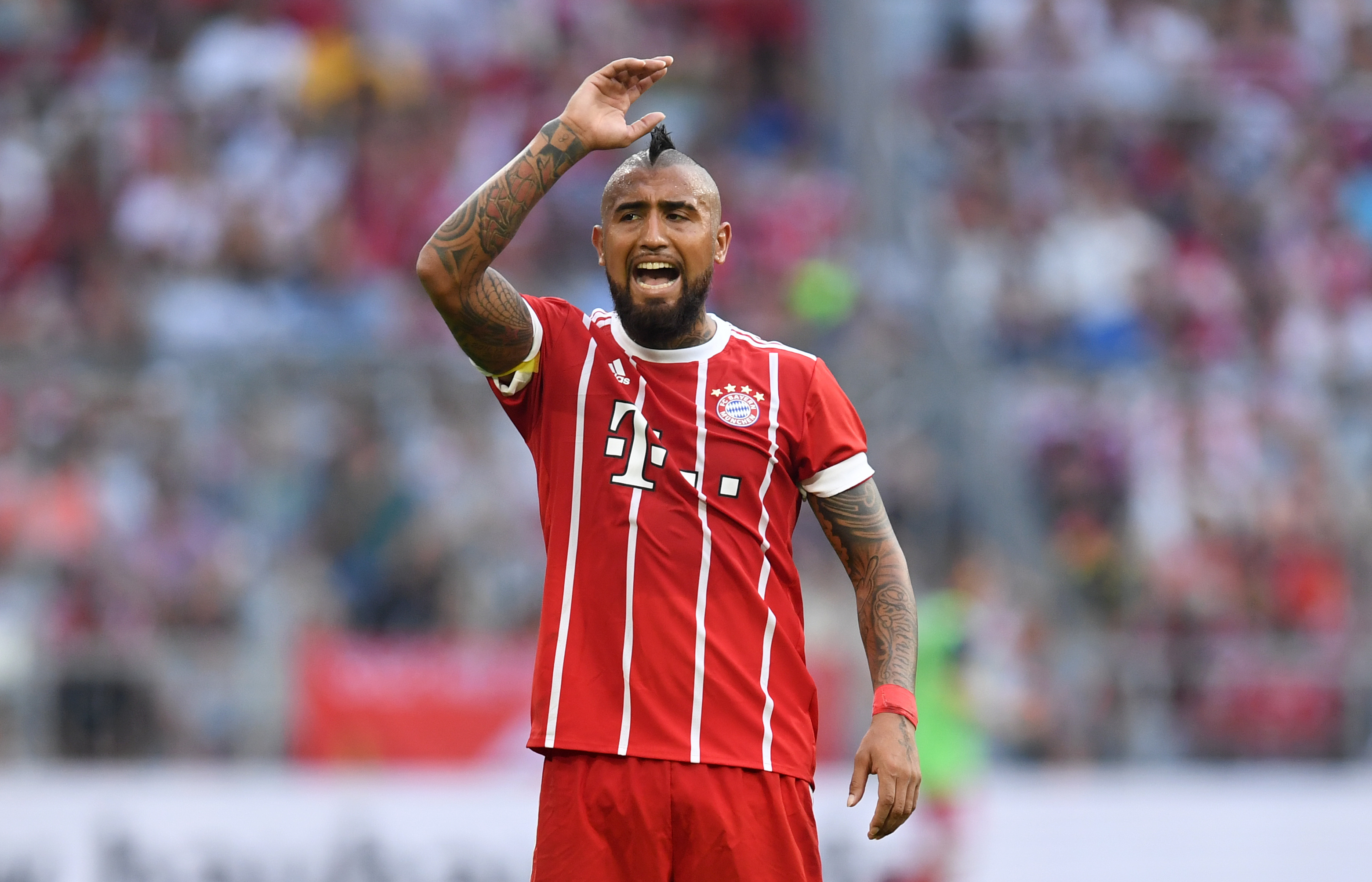 Milan and Inter are both looking ahead towards possible recruits next year, and have set their sights on Arturo Vidal, a report claims.

According to Tuttosport, Milan has already made a first survey with Bayern during the negotiations for Renato Sanches. Inter, meanwhile, was ready to place a €60m offer for the Chile star, but couldn’t due to the restrictions imposed by Suning.

Vidal, therefore, has remained in Germany, but he is still a concrete goal of the two Milanese, who will return to battle in the next mercato.

Maybe not in January, but in June surely. Next summer, both Milan and Inter may have their Champions League card to offer to the player, who will then have one year left on his contract (the current agreement expires in 2019).

If Vidal were not to renew, Bayern could hardly ask for more than €30million. True, there is also the question of personal terms (the former Juve midfielder earns €6million a season), but this is a minor stumbling block. 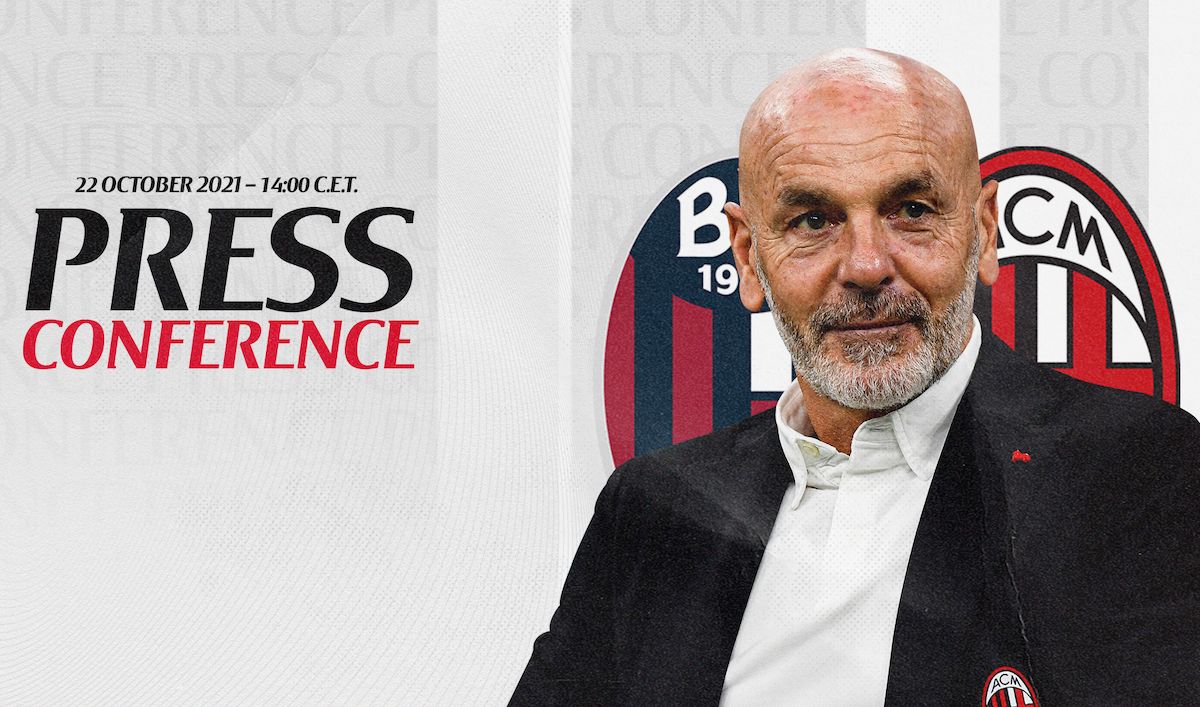 Pioli confirms absence to key duo for Bologna games and responds to idea of a ‘difficult moment’
22 October 2021, 14:22

MN: Kessie unlikely to start against Bologna after individual session on Thursday
22 October 2021, 12:52
Serie A Standings