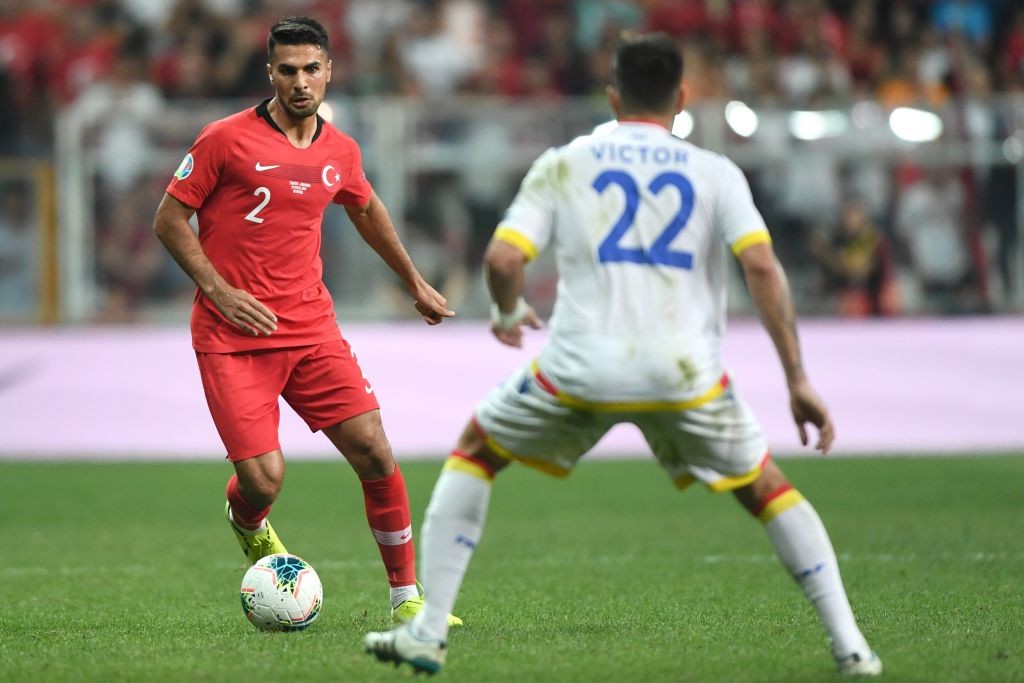 Theo Hernandez has provided stability on the left flank, but the right is still a sore spot for AC Milan’s defence. From Calabria’s complicated start to the season, receiving two red cards already, to Conti’s difficulties.

As a result of this, the Rossoneri leadership are evaluating the possibility of bringing in a right-back during the January transfer window, and the names are not lacking. However, there are two names on the wish list that the management are keeping an extra eye on.

According to Tuttosport (via Calciomercato.com), Serge Aurier remains a target for the San Siro side, although there is one player that has advanced on the list as of late: Mehmet Zeki Celik.

The right-back turned 22 in February and was one of the revelations at Lille last season, scoring one goal and assisting an additional five in 34 appearances. Therefore, as the newspaper states, his value has increased to around €20m.

However, the relations between Milan and the French side are good, not only as a result of the Rafael Leao deal, but also because the Rossoneri owners (Elliott Management) has financed Lille president Gerard Lopez with a large loan.

Of course, in order for Milan to make a move, one of their existing right-backs will have to leave. Since Calabria has been a regular starter in the past two seasons, Conti could be the one leaving on loan, per Tuttosport.

READ MORE: Milan to consider Suso renewal on one condition