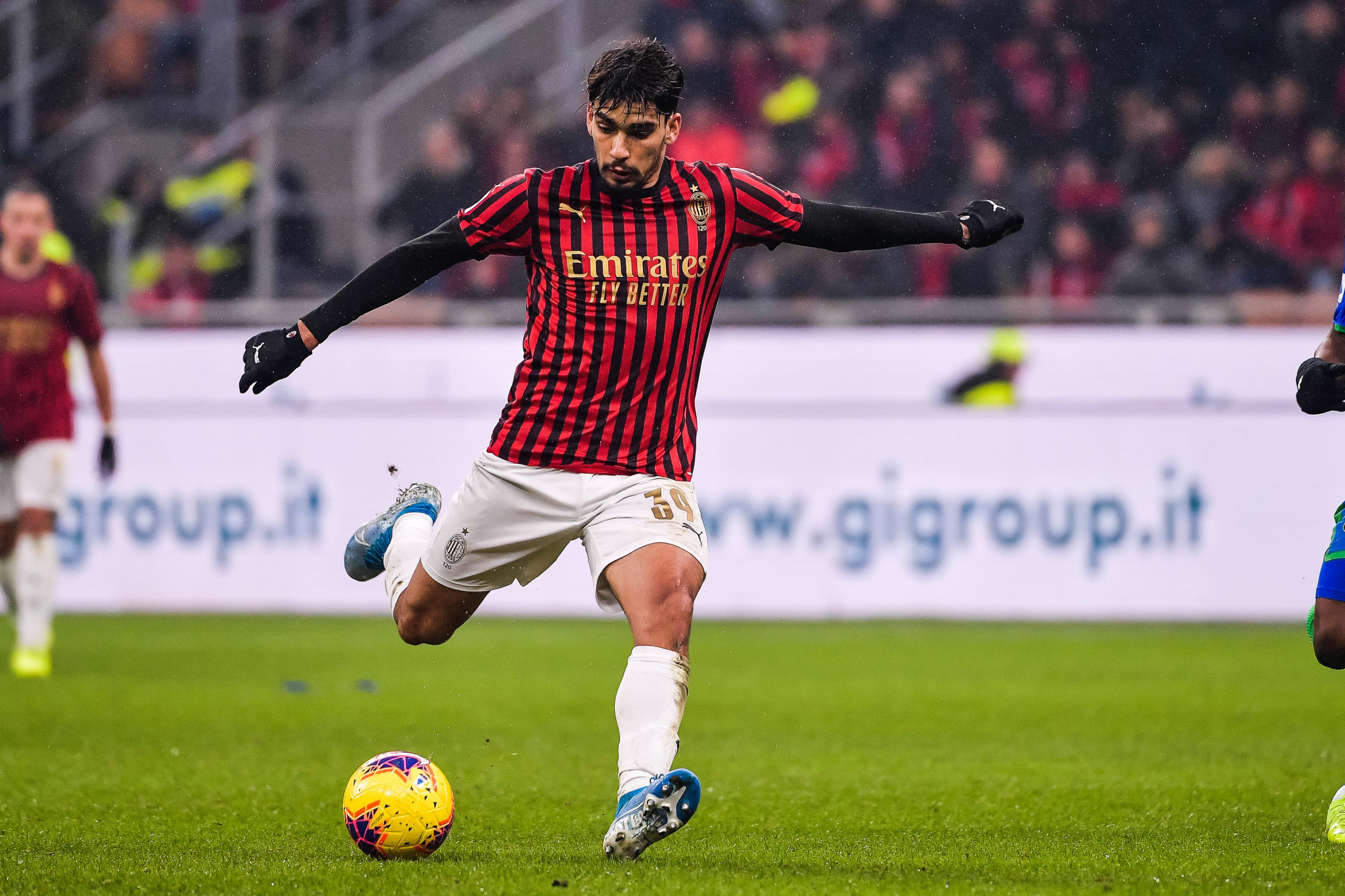 Tuttosport: AC Milan have doubts about €38m signing – his future is in the balance

AC Milan are facing a dilemma regarding the future of midfielder Lucas Paqueta, a report claims, with CEO Ivan Gazidis torn on what to do.

As Tuttosport notes on Sunday (via MilanNews), Leonardo invested something in the region of €37.9million to bring him to Italy in January 2019, convinced that he had pulled off a big coup. In fact, in the first few months the Brazilian showed good things. After a year, however, everything has changed.

This season, despite having continued to play an important role in the national team, he has gradually found himself more and more lost. On 23 January he even excluded himself from the squad for the Brescia game, undoubtedly touching the lowest point of his experience at Milan. His intent, in all likelihood, was to push the top of Via Aldo Rossi to sell him.

Now it will be necessary to understand what will happen at the end of the season, the newspaper claims, and it is difficult to imagine that he can carve out a leading role. What will Elliott decide? Will Gazidis bet on him or will he definitively reject him? The fate of the Brazilian is still to be deciphered.