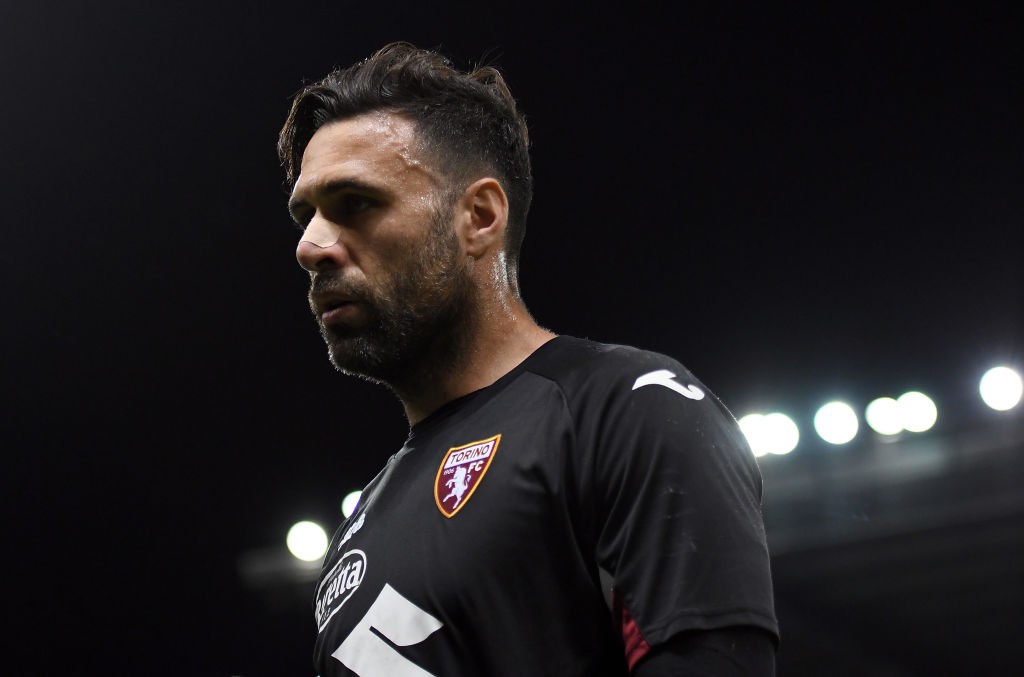 As his contract with the club expires in 2021, Gigio Donnarumma continues to be linked with a move away from AC Milan. Furthermore, his agent Mino Raiola has fueled the rumours with words on his future.

Of course, the goalkeeper doesn’t exactly lack suitors. As reported by Gazzetta Dello Sport yesterday (via MilanNews.it), the likes of Chelsea, PSG and Real Madrid are keeping tabs on the situation.

Therefore, Milan have started to look at potential replacements on the transfer market, identifying Salvatore Sirigu as the first candidate. The Torino goalkeeper has been a protagonist in the last three season, being one of the best in the league.

According to Tuttosport (via Calciomercato.com), although his contract runs until 2022, he would be able to leave the Turin side at a low cost. Furthermore, compared to Donnarumma, he earns a lot less which is something that appeals to Milan.

Then again, he’s 33-years-old and wouldn’t exactly be a long-term solution, although it could work out well if Milan decide to go with 19-year-old Alessandro Plizzari for the future.