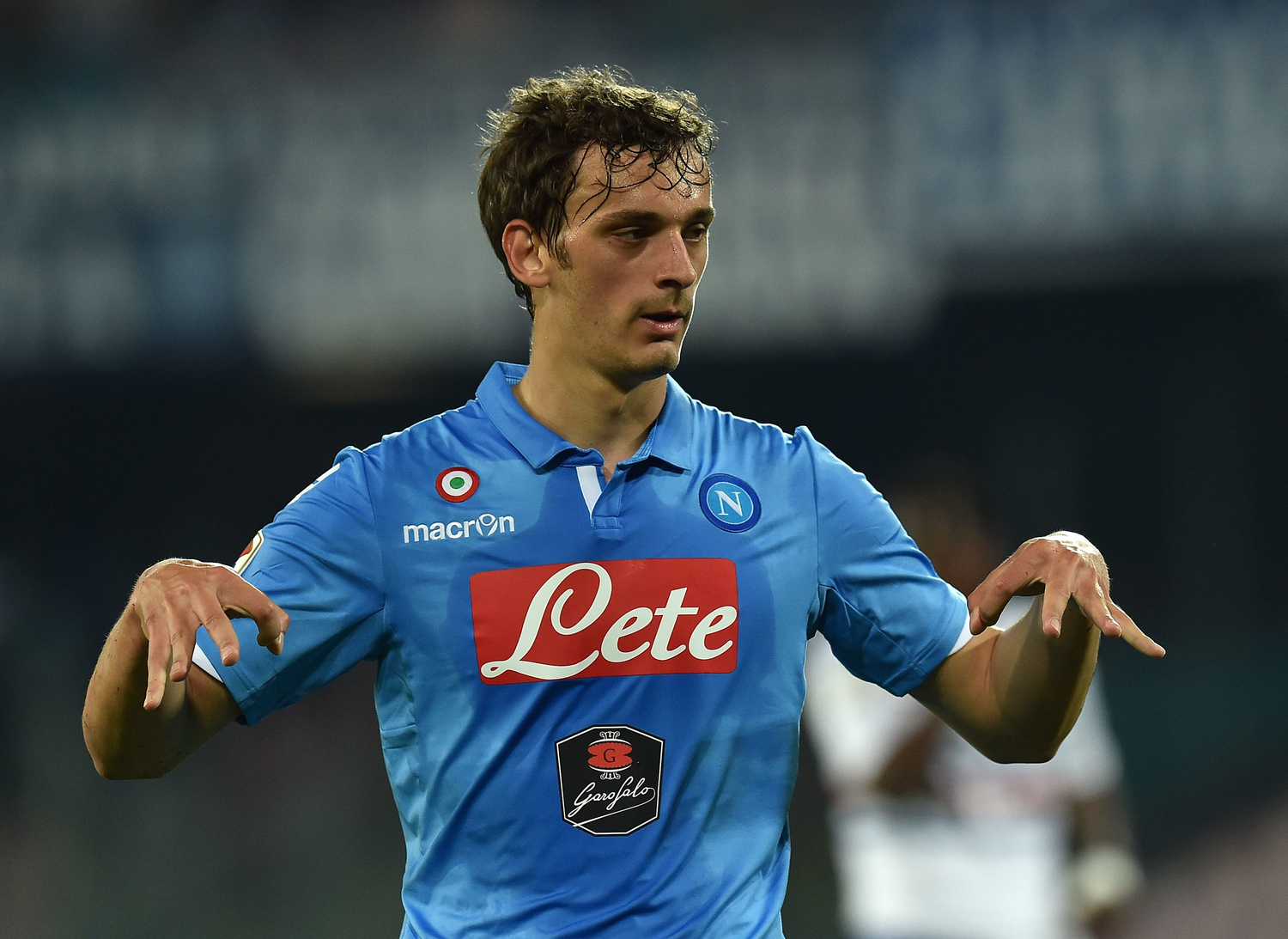 AC Milan will according to multiple sources sell Carlos Bacca, whose first season with the Rossoneri was a success. The San Siro side have also, according to Tuttosport, identified Bacca’s replacement.

Manolo Gabbiadini, who in the shadow of Gonzalo Higuain has spent most of his time at Napoli on the bench, could be heading towards the San Siro and AC Milan, according to Tuttosport. The Italian paper reports that Milan have decided to sell Carlos Bacca, as they have identified his replacement, Gabbiadini, who is liked by Montella. The striker is valued at €25m.