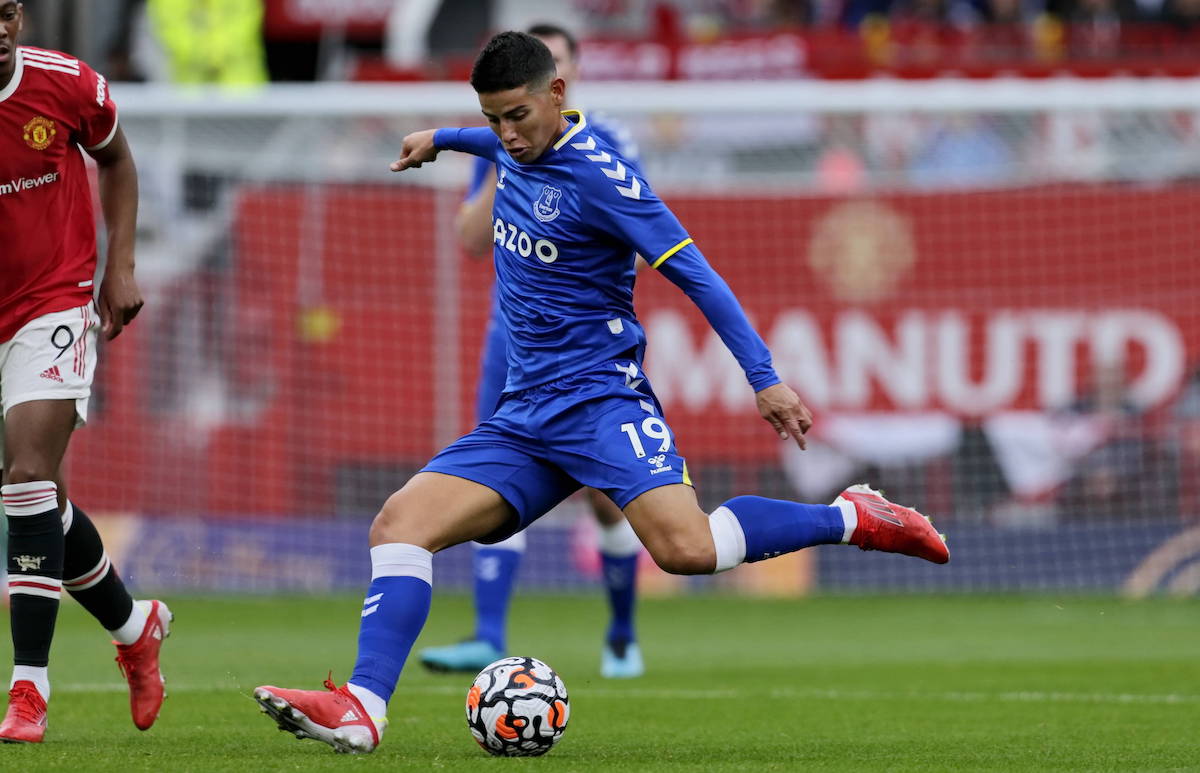 Agent Jorge Mendes is working to try and take his client James Rodriguez to AC Milan before the end of the summer, according to a report.

A number of targets have been linked with Milan as they look for the right profile to replace Hakan Calhanoglu, and James Rodriguez is an option that will not go away as a number of different outlets have mentioned him as a possibility.

According to today’s edition of Tuttosport (via NotizieMilan), agent Jorge Mendes is currently pushing to bring the Colombian to Milan. The former Real Madrid playmaker has been sidelined in Everton’s project by management Rafa Benitez, who has no plans to bet on him next season.

The biggest obstacle is represented by the very high salary, which is why the Portuguese agent is insisting that he should take a pay cut in order to make a move to Italy a real possibility.

READ MORE: Developments on renewal expected as Kessie will soon return to Italy – what will be crucial