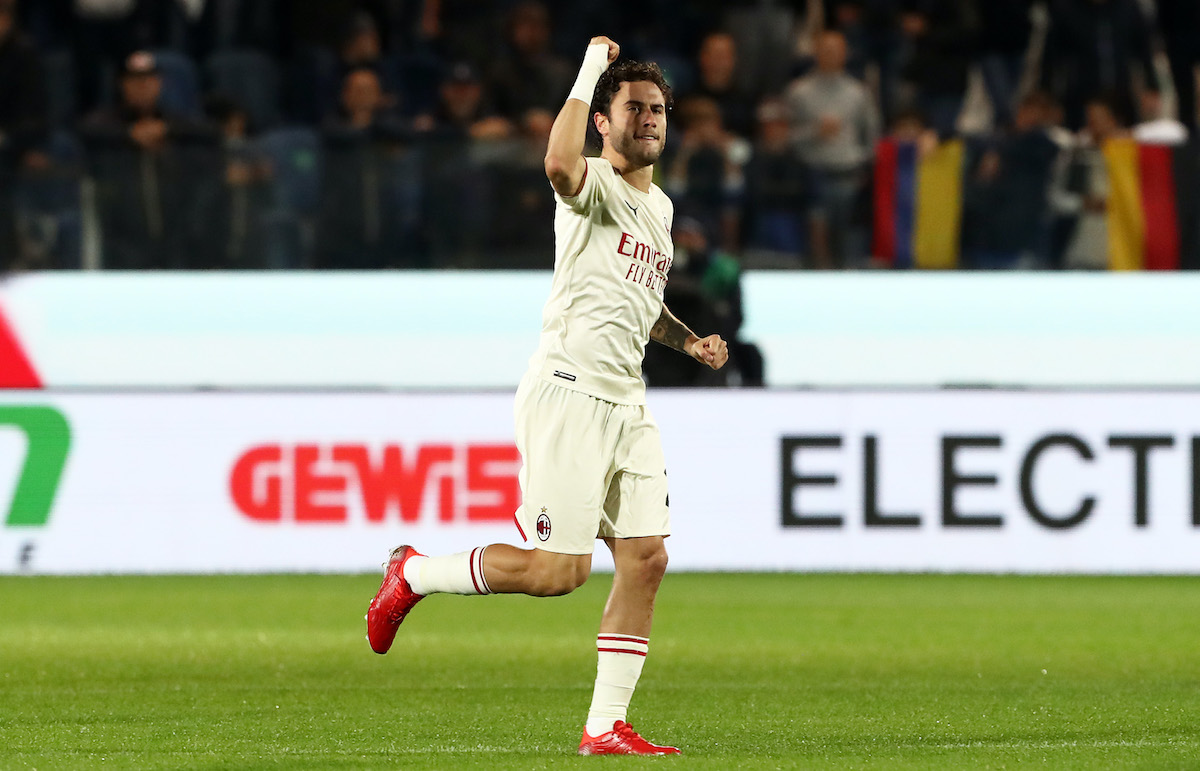 Tuttosport: An unforgettable night for Calabria – captaincy, quick goal and a call-up

Davide Calabria will not forget last night in a hurry after a fantastic performance, a quick-fire goal and a national team return.

As Tuttosport (via MilanNews) recalls, Calabria wore the the captain’s armband and after 28 seconds he scored the goal that put Milan 1-0 up against Atalanta, the team that – being a native of Brescia – he is likely to feel that bit more emotion when facing.

Calabria is experiencing the most important phase of his career, as after some difficulties in recent seasons he has become far more consistent and looks to have grown into a well-rounded full-back at the age of 24. A Milan youth sector product, he is a success story thanks to having reached a very high level of performance.

Yesterday another bit of good news arrived for Calabria, namely a call-up from Roberto Mancini who picked him in place of the injured Toloi for the final phase of the Nations League that will be played in the coming days. It is yet another symbol of his excellent development.

Agent of striker acknowledges interest of Milan and Real Madrid but insists: “It’s not the time”
21 October 2021, 15:46
Serie A Standings