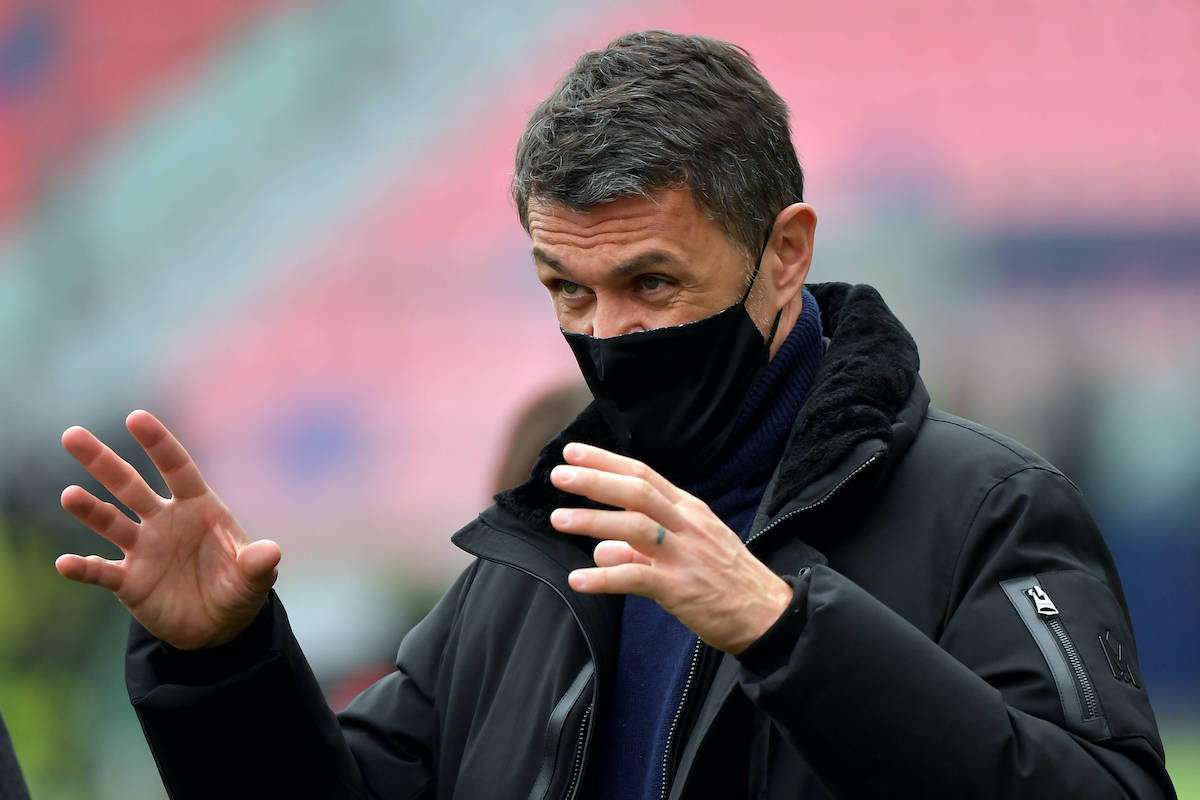 Tuttosport: Another market of targeted purchases for Milan to bolster the Scudetto dream

AC Milan did not push the boat out with a big-money signing during the January window, but they did reinforce in all departments.

The Rossoneri management brought in Fikayo Tomori on loan with option to buy from Chelsea to bolster the defender, Soualiho Meite from Torino on the same terms for the midfield, and Mario Mandzukic joined on a free transfer to reinforce the attack.

As Tuttosport writes (via MilanNews), there were few operations but good ones, and above all low cost, which these days never hurts. Compared to the general inactivity of the league, the club did a good job to get players in, but the field will give the final judgment.

With Mandzukic, Milan have secured another tough centre-forward who brings experience and is a proven winner. The defence will now be more covered thanks to the arrival of Tomori, while Meite is perhaps the purchase that has impressed the fans the least so far, but he will come in handy.

As mentioned, Milan have moved more than the clubs around them, but without damaging their coffers. Mandzukic and Tomori have arrived at no cost, plus Meité on a paid loan but at low figures.