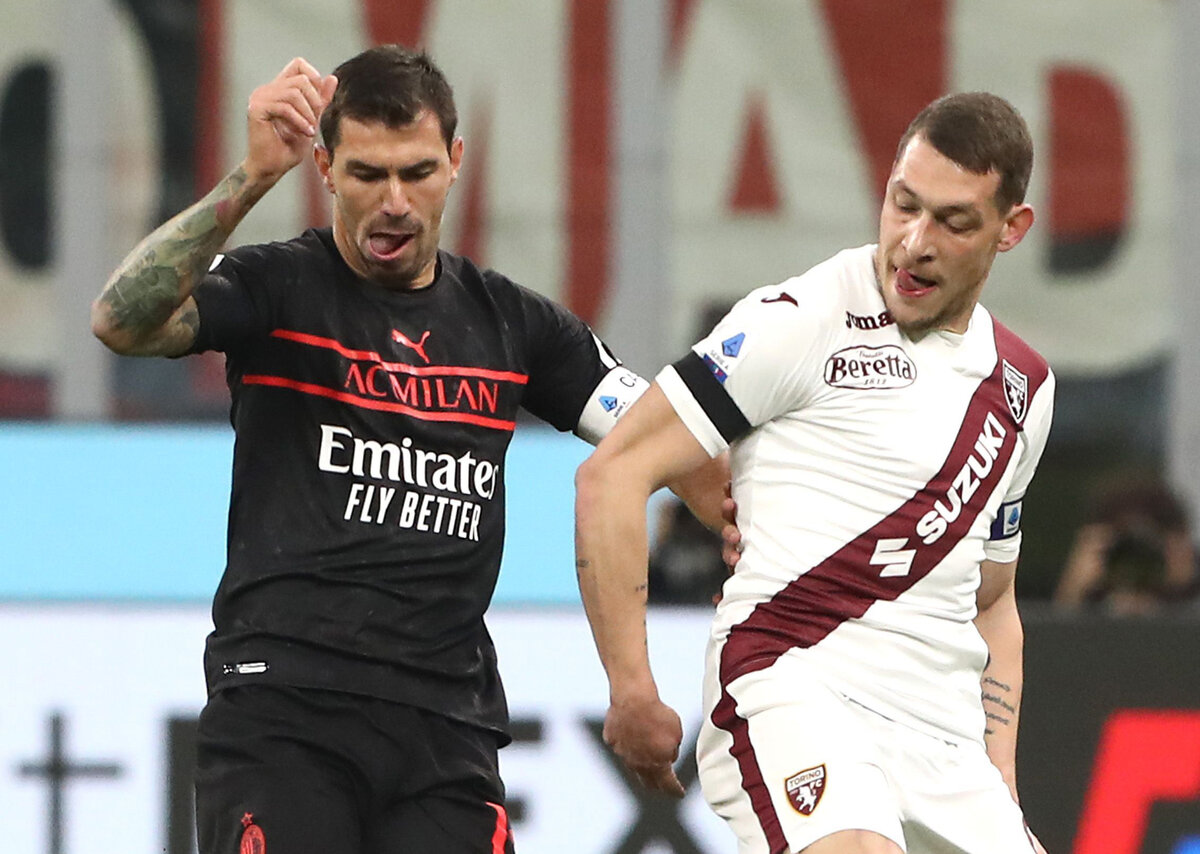 Tuttosport: Arsenal and Spurs to rival Milan in race for expiring Torino star

AC Milan are keeping a close eye on Andrea Belotti as the striker’s contract will expire at the end of the season. The Italian international, who is a Milan fan, could be the right striker for the future.

The Rossoneri currently rely on 35-year-old Olivier Giroud and 40-year-old Zlatan Ibrahimovic up front, so it’s safe to say they need a name for the future. They do have Pietro Pellegri in the squad, but he hasn’t impressed thus far.

According to Tuttosport (via MilanNews), Milan remain vigilant on Belotti but they aren’t the only ones interested in the 28-year-old. In fact, the likes of Arsenal and Tottenham are also following the situation with great interest.

You can certainly understand why Belotti is hot commodity on the market. Even when Torino have struggled, he has managed to get on the scoresheet and the consistency is very impressive. It remains to be seen if he will leave for free or not, though.

READ MORE: – Kjaer makes Milan’s stance clear on Scudetto: “We believe in it 100%”