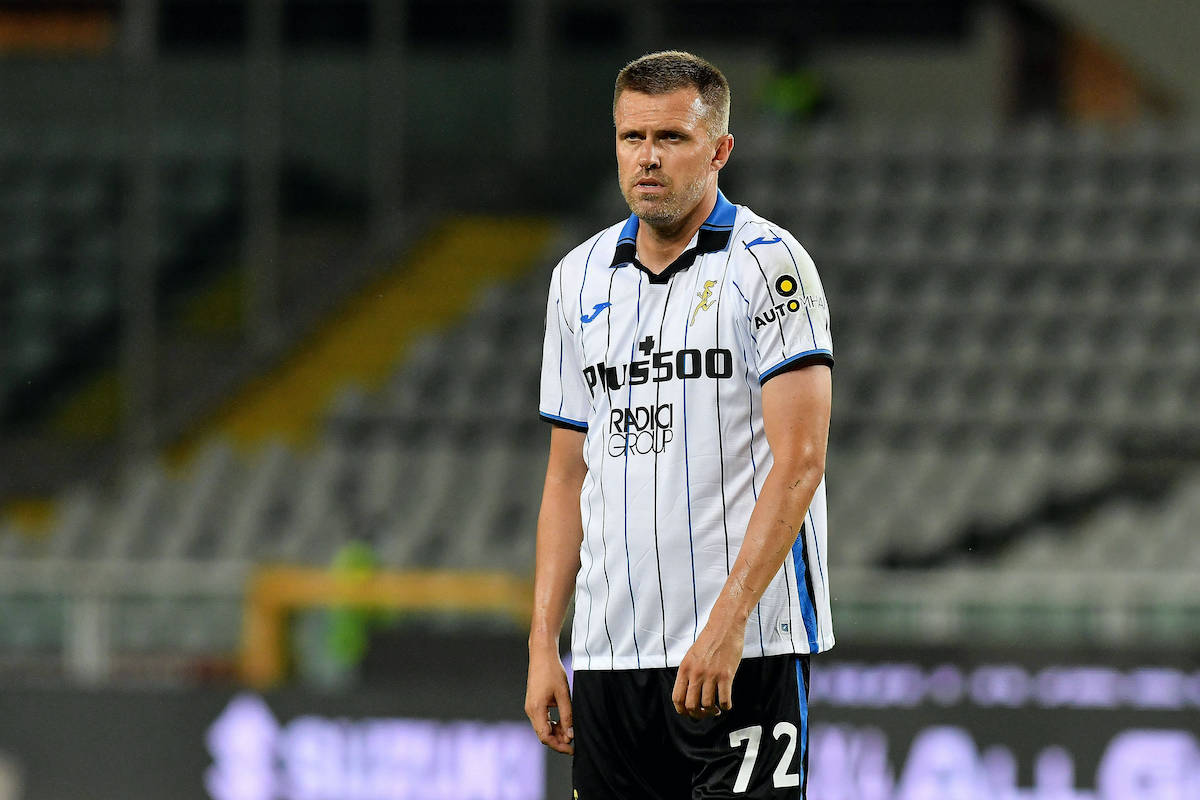 Any chances of AC Milan signing Josip Ilicic from Atalanta appear to have gone up in smoke, according to a report.

Ilicic was intensely linked with a move to Milan throughout the window, but earlier this month Sky (via MilanNews) reported that Atalanta head coach Gasperini held a meeting with the Slovenia international to discuss his future.

The coach expressed his desire to keep him at the club and to bet on him, while the player said he would more than willingly stay in Bergamo. That is why the idea of Ilicic being a new signing for Milan has become less likely, even though the transfer market is unpredictable.

According to Tuttosport (via MilanNews), Ilicic was indeed followed for a long time by the Rossoneri management during the summer, but the 33-year-old is set to remain in Bergamo as it stands. The only thing that could change it is if Atalanta were to sign a new attacking player.