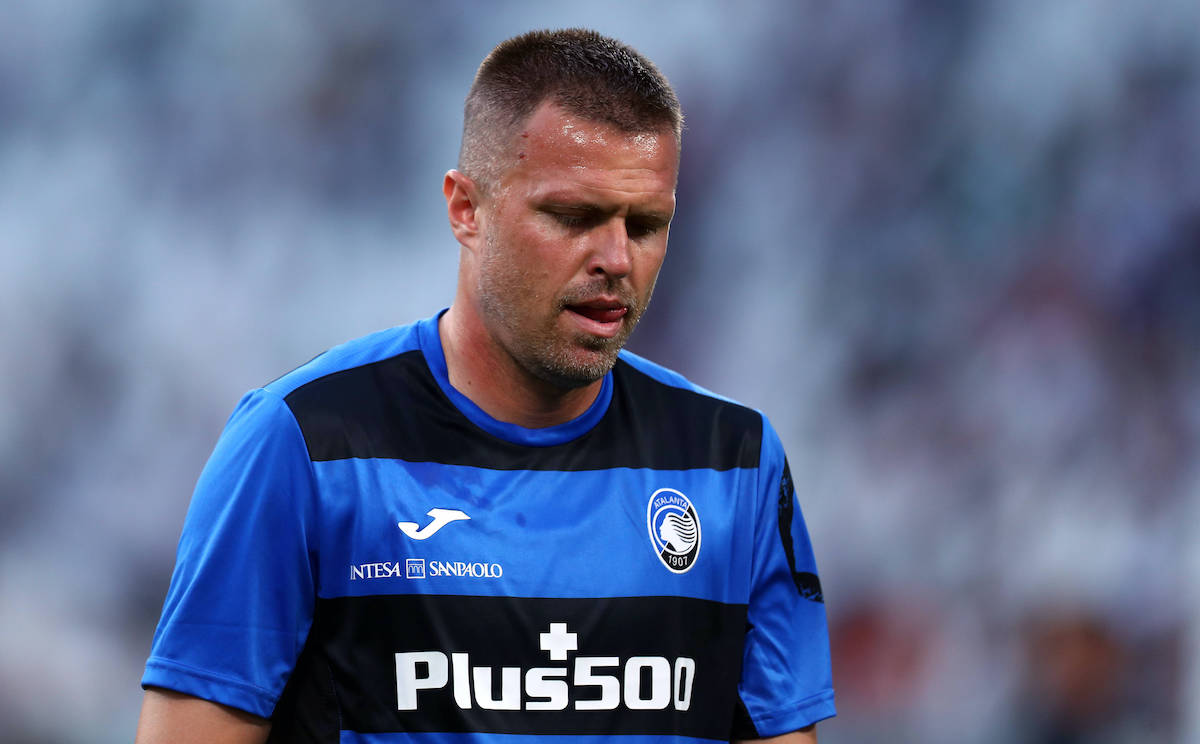 Tuttosport: Atalanta reluctant to sell forward to Milan despite persistent interest – the reason

AC Milan are still monitoring the situation surrounding Josip Ilicic but Atalanta are proving difficult to deal with, a report claims.

It was recently reported by Sky (via MilanNews) that Atalanta head coach Gasperini held a meeting with Ilicic to discuss his future with La Dea. The coach expressed his desire to keep him at the club and to bet on him, while the player said he would more than willingly stay in Bergamo which has cooled the Milan rumours.

According to Tuttosport (via MilanNews), Nikola Vlasic of CSKA Moscow is Milan’s first choice for the attacking department, but the management are also continuing to keep an eye on the situation of Ilicic, who represents the simplest solution and the best value for money in their eyes.

However, Atalanta are not thrilled at the prospect of letting the 33-year-old Slovenia international leave to strengthen a direct competitor for the top positions in the league, which makes the pursuit more difficult.

READ MORE: Milan looking to sign a versatile forward who is almost certain to come from abroad