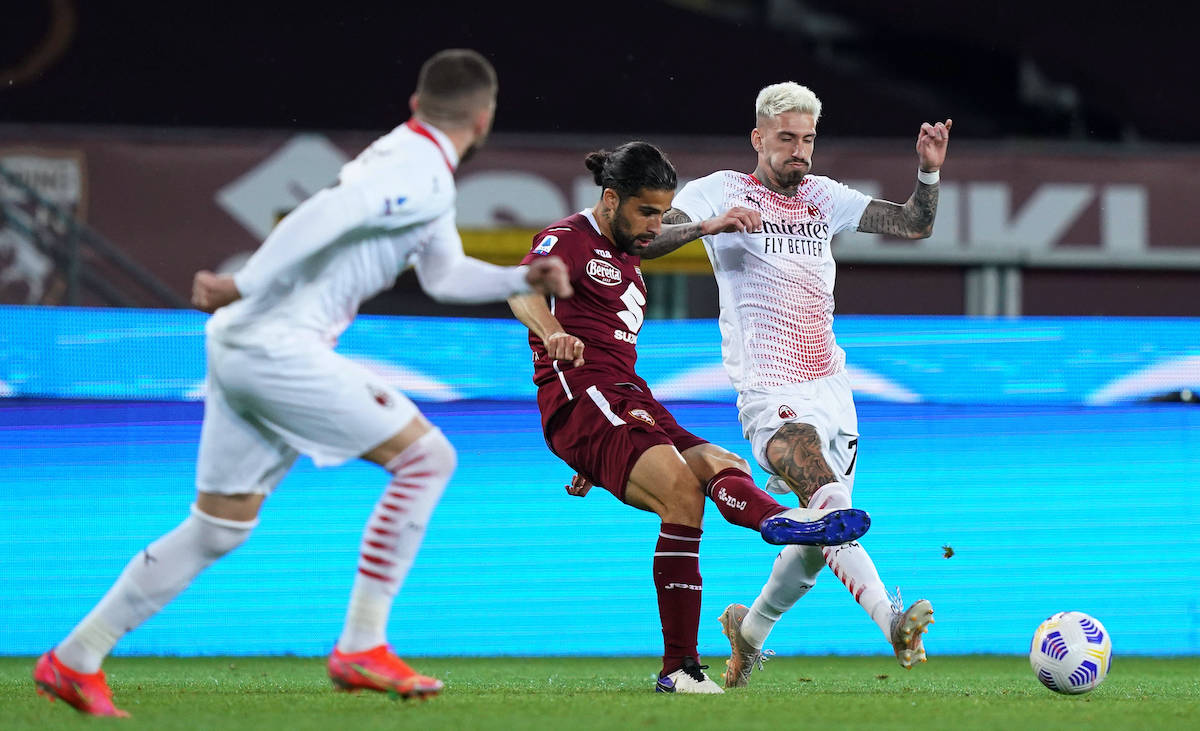 Samu Castillejo looks set to leave AC Milan this summer with three clubs interested in landing him, according to a report.

We spoke to journalist Pietro Balzano Prota about a number of different topics related to the Rossoneri, as well as getting his opinion on the season as a whole. He revealed that Milan are looking for a right winger given the possible sale of Castillejo, as well a striker who can also be the starter to let Ibra catch his breath and also a midfielder.

According to reports from Tuttosport (via MilanNews), Castillejo could indeed leave Milan during the summer transfer market. The Spanish winger has ended up in the sights of Sevilla, Espanyol and Atletico Madrid. On the right wing, Milan will have to sign a player who can bring quality and goals, in addition to fighting for a starting spot with the current holder Alexis Saelemaekers.

READ MORE: Eyes on Real Madrid’s ‘revolution’ as playmaker wants to stay at Milan due to key factor