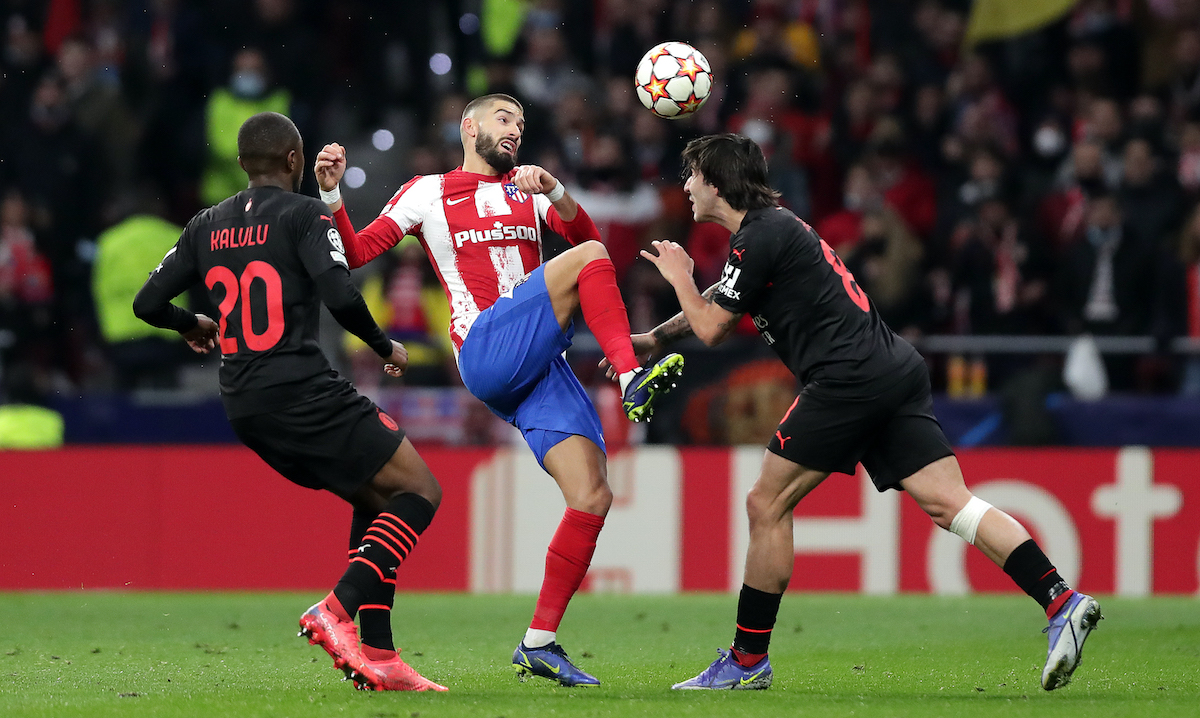 Sandro Tonali stood out as the best on the pitch for AC Milan during last night’s win against Atletico Madrid, according to Tuttosport.

This morning’s edition of the newspaper (via MilanNews) has their player ratings for last night’s win in the Spanish capital, beginning with their assessment that Tonali was the man of the match at the Wanda Metropolitano and was deserving of a 7 out of 10, for becoming ‘more and more of a leader and more and more of a gladiator in biting the legs of his opponents’.

The same mark also went to the hero of the night Junior Messias as he scored off the bench, as well as Tonali’s midfield partner Franck Kessie who was not only excellent in the double pivot but also set up the winner with a gorgeous cross.

A 6.5 was given to Ciprian Tatarusanu, Pierre Kalulu, Alessio Romagnoli, Theo Hernandez, Tiemoue Bakayoko, Alexis Saelemaekers and Zlatan Ibrahimovic while a 6 went to Simon Kjaer, Alessandro Florenzi and Brahim Diaz. The only players with a negative score are Krunic and Giroud (5 for both).

READ MORE: Messias talks through the ‘pure emotion’ of his winner: “I felt like crying”