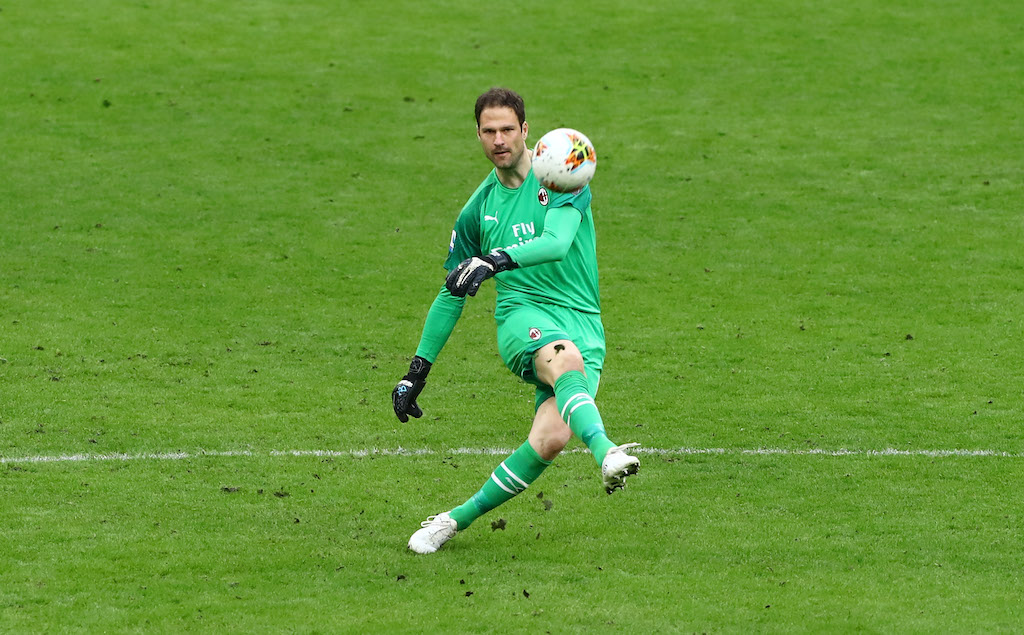 Tuttosport: Begovic and Reina to leave as Milan begin search for back-up goalkeeper

AC Milan are working to lock down Gigio Donnarumma for many years to come. However, there is still no complete agreement with Mino Raiola. In the meantime, though, the search for a back-up has begun.

According to Tuttosport, as cited by Milanlive.it, the Rossoneri will also have to define the situation of Antonio Donnarumma. The third-choice goalkeeper, aged 30, has a high salary of €1m per year and it remains to be what the solution will be.

Furthermore, Milan have decided not to buy Asmir Begovic, who arrived on loan from Bournemouth in January. In addition to the Bosnian, Pepe Reina is also expected to leave the club although the next destination is yet to be found.

The Spaniard earns a whopping €3m per season and the Rossoneri are keen on parting ways, thus saving the money for the upcoming season. Instead, as mentioned, they will look for a new back-up on the market.

READ MORE: Inter leapfrog Milan in pursuit of €40m Fiorentina star – why they have an advantage