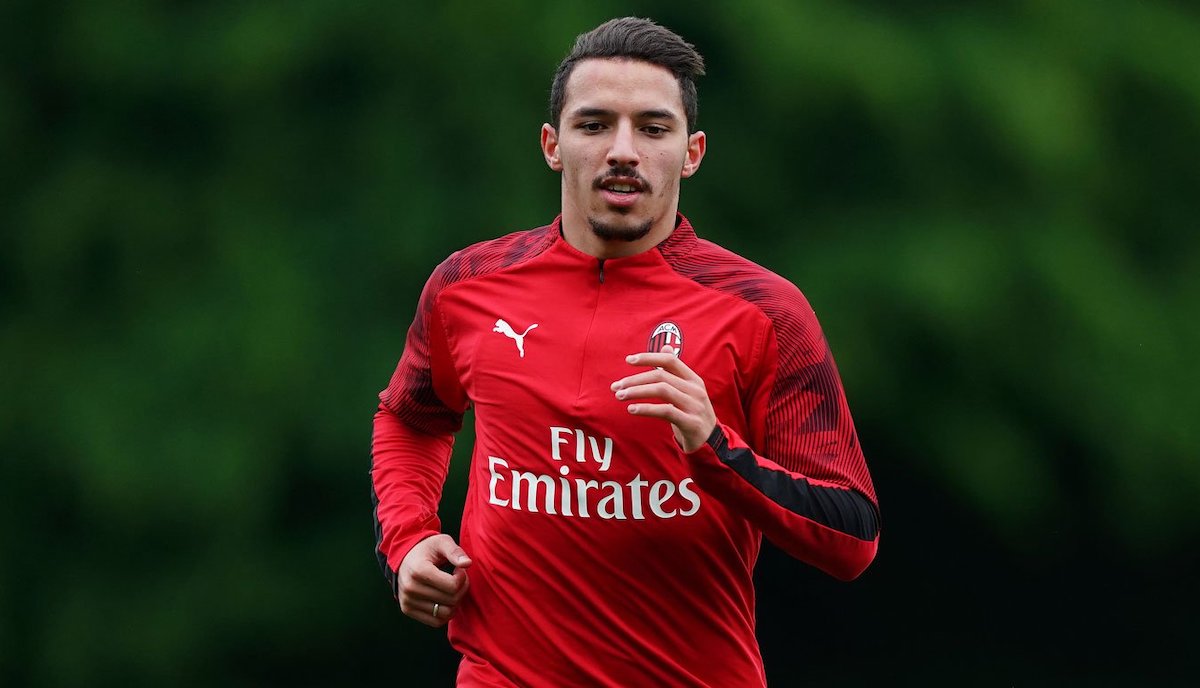 Tuttosport: Bennacer certain to miss both legs of Man Utd tie – the latest on his return

AC Milan are hoping to welcome Ismael Bennacer back into the fold sooner rather than later, given the midfielder’s importance to Stefano Pioli’s system.

The Algerian has been missing since 13 December, when he sustained a muscle injury against Parma, and though he started in the round of 32 of the Europa League against the Red Star in Belgrade, he came off early on having re-aggravated the problem.

According to Tuttosport (via MilanLive), Bennacer could return after the international break scheduled for the end of March, however he could also come back even earlier if the recovery process continues to go well, although he will not be rushed given that it could cause further damage.

The most optimistic of forecasts is that he could be available for the game against Fiorentina on 21 March in Florence, however it would be unlikely to see him as a starter. The only certainty is that the player will certainly miss the two legs of the last 16 Europa League tie against Manchester United scheduled for 11 and 18 March.