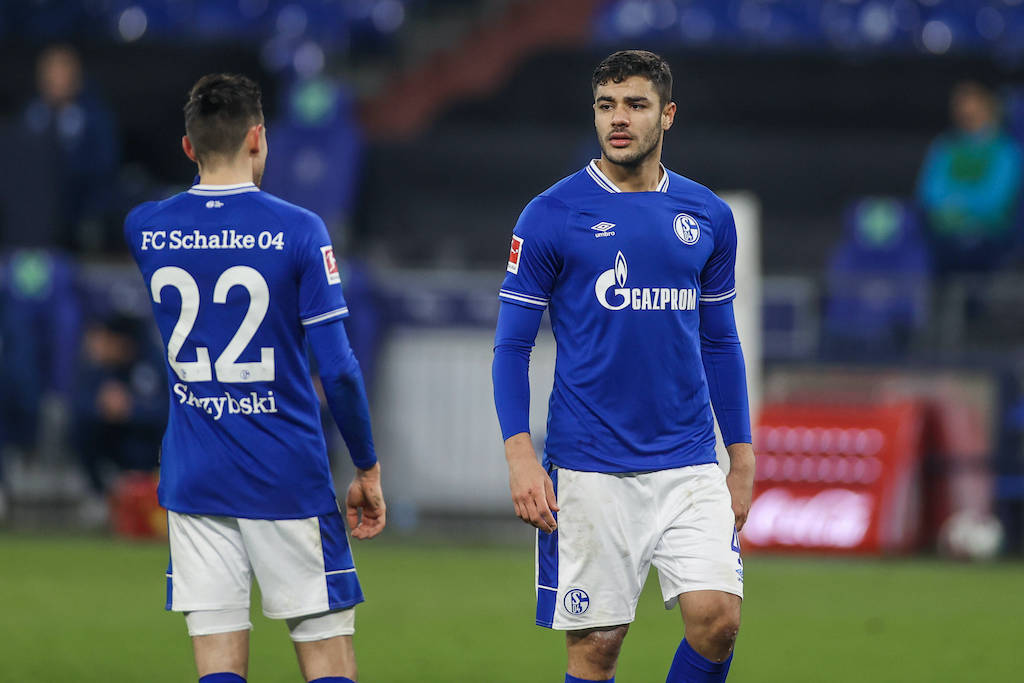 Tuttosport: Boost for Milan and Liverpool as Schalke may now accept €15m for star man

There seems to be no doubts now that AC Milan will sign a new centre-back in the January window, and their pursuit of Ozan Kabak may now be easier.

According to what is being reported by Tuttosport (via MilanNews), Schalke 04 will not be able to set their demands too high for Kabak. The team is last in the Bundesliga table with only three points after 10 games played, and as a result the Turkey international has asked for a move when the window reopens.

It is no secret that Milan tried to sign him in the summer and they have been repeatedly linked with a new assault in January, and the paper adds that the €15million the Rossoneri offered at the beginning of October could be enough this time around.

A lot will also depend on the competition, given that the former Stuttgart star is also liked by other teams and has been linked to Liverpool.

In addition to Kabak, Milan have not stopped following Mohamed Simakan of Strasbourg, while Matteo Lovato of Hellas Verona remains on the list too.