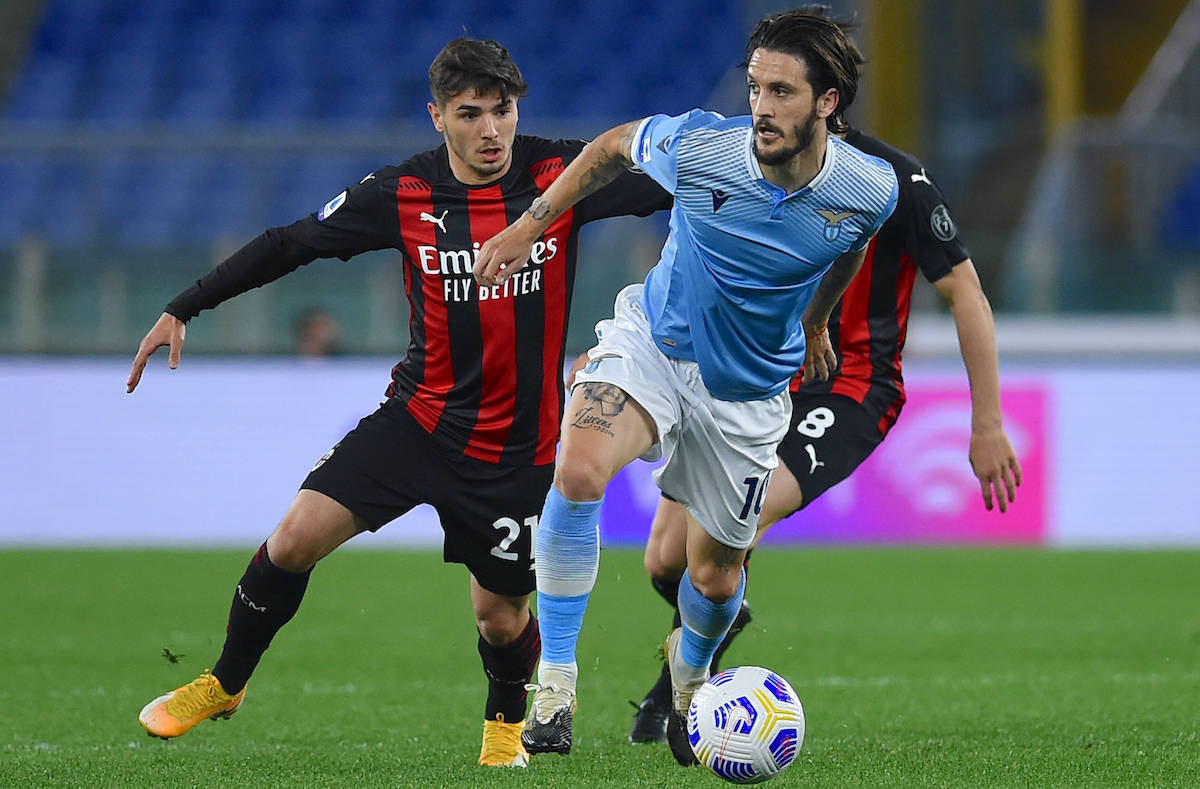 Tuttosport: Brahim Diaz to face Lazio’s Luis Alberto – the pair could have been team-mates

One of the many interesting sub-plots to Sunday’s game against Lazio will be the battle between Brahim Diaz and Luis Alberto.

As Tuttosport (via MilanNews) writes, the two Spaniards will take on the role of being the No.10 for their respective teams, but what is interesting is to think that the two could also have become team-mates.

The paper cites rumours that Luis Alberto wanted to leave Lazio during the summer market to go to Milan where Calhanoglu had left on a free transfer to Inter. The Biancoceleste playmaker also confessed his will to some team-mates during their training camp in Auronzo di Cadore, but Lotito’s request for €50m put Milan off.

Brahim Diaz has been excellent this season so far, however, scoring winning goal against Sampdoria in the first round of Serie A. The Real Madrid loanee was also decisive in the home match against Cagliari with an assist for Giroud and a penalty won. On Sunday, the pair will go head to head.