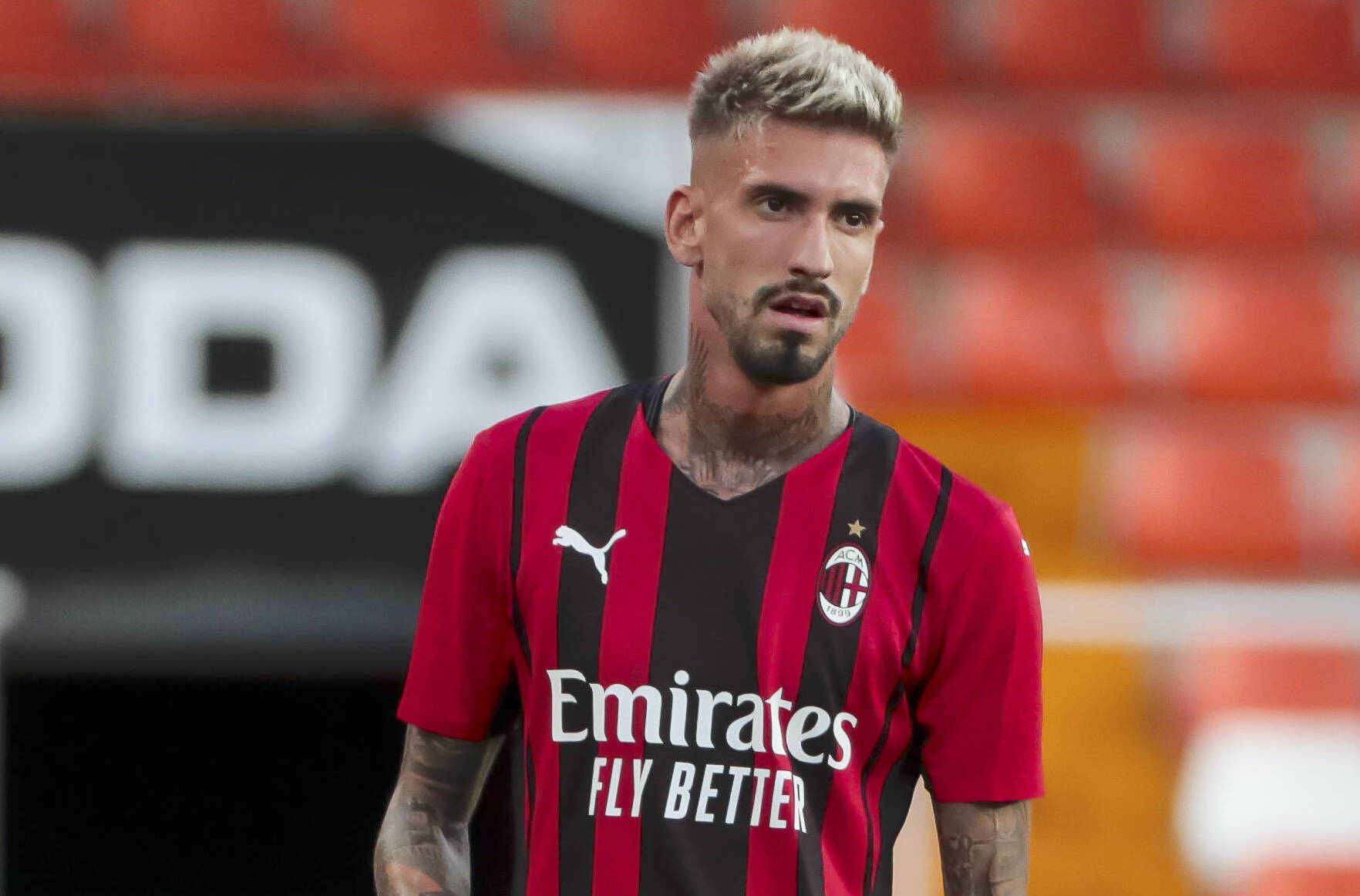 Samu Castillejo seemed destined to leave AC Milan this summer but was still in the squad as the transfer window closed. However, the Russian one is still open and it seems CSKA Moscow are interested.

According to Tuttosport, as cited by MilanNews, Castillejo could join CSKA Moscow on an initial loan deal. It will either be with an option or an obligation to buy, with Milan pushing for the latter solution.

The Russian transfer window will close on September 7th, so there is still time for the clubs to reach an agreement. The idea of Castillejo joining CSKA Moscow is gathering steam and it could indeed materialise, as the newspaper concludes.

Yesterday, Calciomercato.com reported that Milan have made their demands clear in the negotiations: a loan with an obligation at €8-10m. CSKA, meanwhile, want it to be a paid loan with an option to buy. We’ll see if they can reach an agreement.

READ MORE: Liverpool and Spurs also keen as Milan could be forced to sell star midfielder