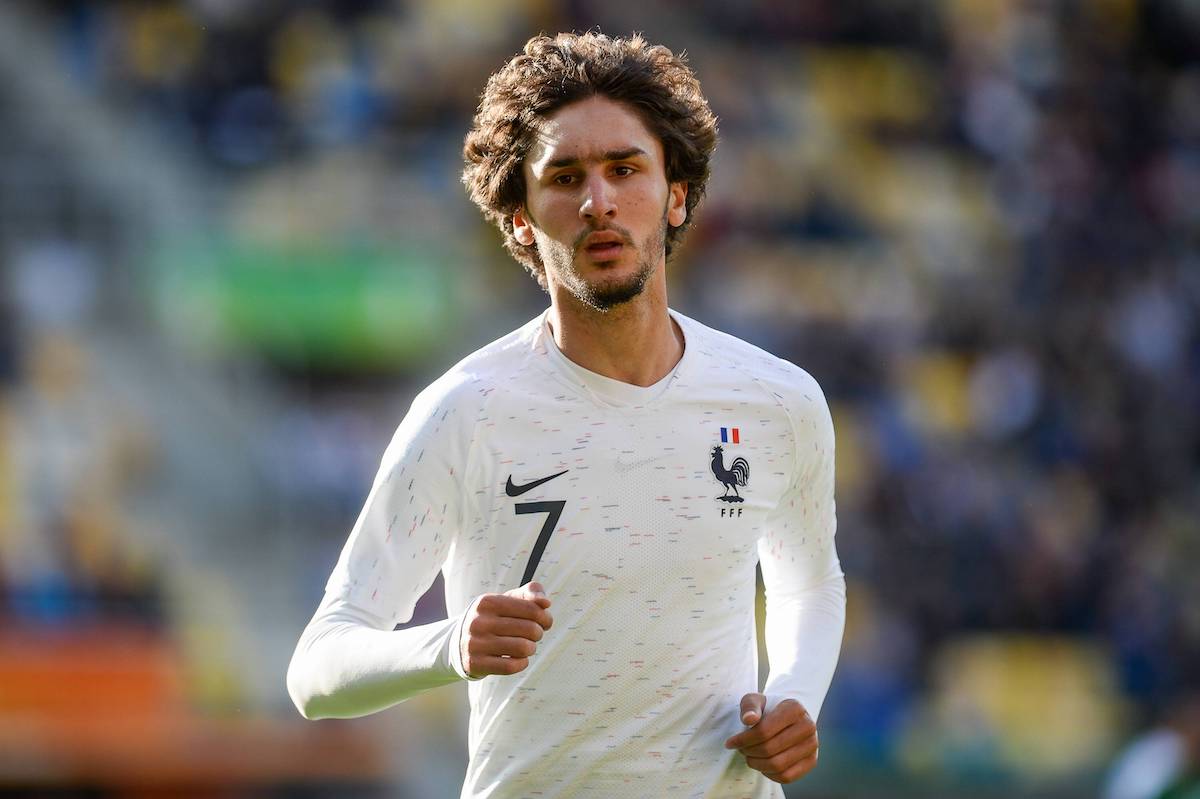 Tuttosport: Chances of January arrival for Adli dismissed – the background on his signing

AC Milan have made the decision not to try and bring forward Yacine Adli’s arrival by six months, according to a report.

According to Tuttosport (via MilanNews), the Milan management and Stefano Pioli are watching Adli with great interest the start of the season, given the fact that the club signed him outright from Bordeaux in the summer but chose to loan him back.

Adli has been playing as attacking midfielder so far this season and has already amassed two assists but Bordeaux have not started their season well. In recent weeks the idea of Adli arriving in January if Franck Kessie leaves was put forward, but Bordeaux have no intention of letting him leave early.

The French club in fact lowered their demands for Adli only after Milan decided to let stay in France on loan for a year and therefore it is unlikely that they will open to an early departure.