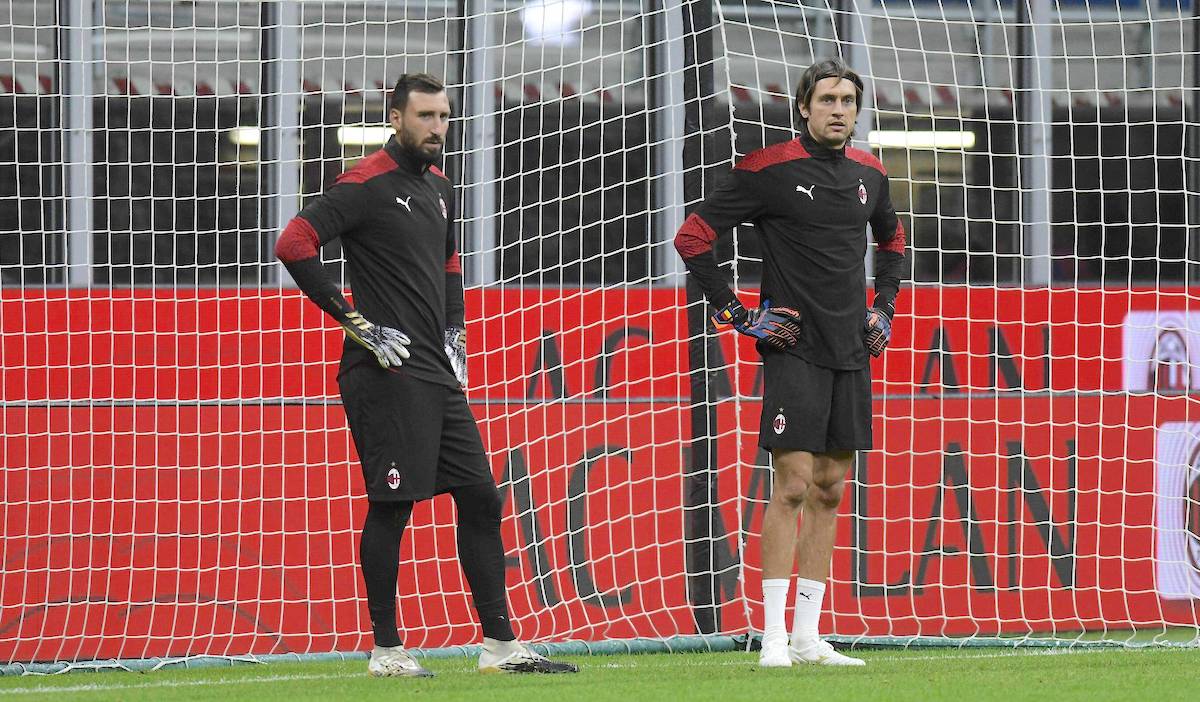 Tuttosport: Changes expected in the goalkeeping department – Milan to bet on Plizzari

AC Milan are expected to make wholesale changes to the goalkeeping department ahead of next season, according to a report.

This morning’s edition of Tuttosport (via MilanNews), the Rossoneri are set to say goodbye to Gianluigi Donnarumma and his older brother Antonio Donnarumma, while the only player who will stay is Ciprian Tatarusanu who will cover the back-up role. The starter will be Mike Maignan, signed from Lille and already officially a new Milan player, while the third goalkeeper will be Alessandro Plizzari who returns from his loan at Reggina.

The choice to focus on the young Italian is also due to the fact that he grew up in the youth sector of Milan, something which is useful for the UEFA squad list that requires home-grown players. Plizzari has never managed to explode despite his loan spells, but the club believe in him.

Tatarusanu remains too as the 35-year-old Romanian has a contract with Milan until 2023, and showed good signs when called upon last season after an early struggle in the game against Roma.