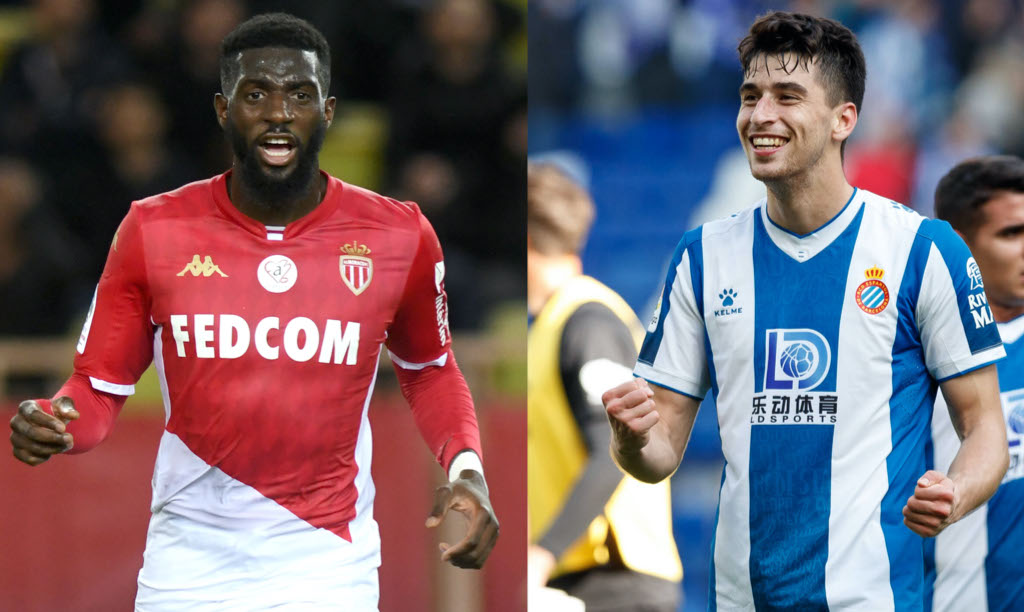 AC Milan’s mission for the summer window is to keep midfielder Ismael Bennacer and find him a suitable parter, according to a report.

Wednesday’s edition of newspaper Tuttosport (via MilanLive) notes how Milan’s double mission for the next transfer window is to make sure the Algeria international does not leave, and to find him an ideal player to work with in the engine room of a revolutionised Rossoneri midfield.

Bennacer has a €50million release clause which is not active until 2021, and there will be no discounts and no technical counterparts accepted.

Paris Saint-Germain and Manchester City have made only exploratory enquiries – above all without concrete proposals.

As for his partner there are two tracks at the moment which seem more alive than others: Marc Roca of Espanyol and Tiémoué Bakayoko of Chelsea.

According to what was reported by Sport on Monday, Roca has a release clause of €40million and has already received an offer from Arsenal regarding a summer move.

The main problem for Bakayoko meanwhile is his high salary, which he would have to significantly lower if he returns to Milan, plus the fact his price tag appears to be €40m (the amount Monaco have the option to buy him for once his loan ends).