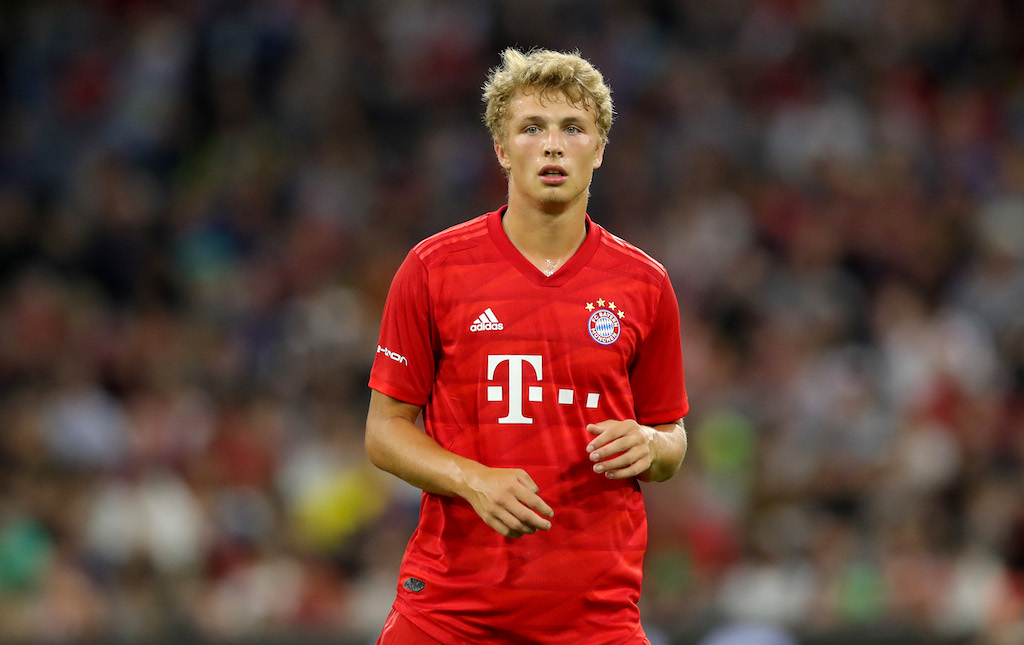 Ralf Rangnick has already drawn up a list of potential targets for if he accepts a role at AC Milan this summer, according to a report.

According to Tuttosport on Tuesday (via MilanNews), Rangnick would become head coach and sporting director should he land at Milanello this summer, thus having control over both tactics and player recruitment: i.e. total control in order to implement his vision.

The current Red Bull Head of Football has always focused on young talents rather than spending big on €50-60m players. The paper claims Milan will need a right-back, a central defender, a couple of midfielders and at least one attacker.

Among the players that Rangnick would like to bring from RB Leipzig are central defender Ethan Ampadu (on loan from Chelsea), full-back Nordi Mukiele and the midfielder Amadou Haidara.

Red Bull Salzburg midfielder Dominik Szoboszlai is also an option, as is Jerome Onguene from the same club plus defenders Kristoffer Ajer (from Celtic), Robin Koch (from Freiburg) and Youcef Atal (currently at Nice).