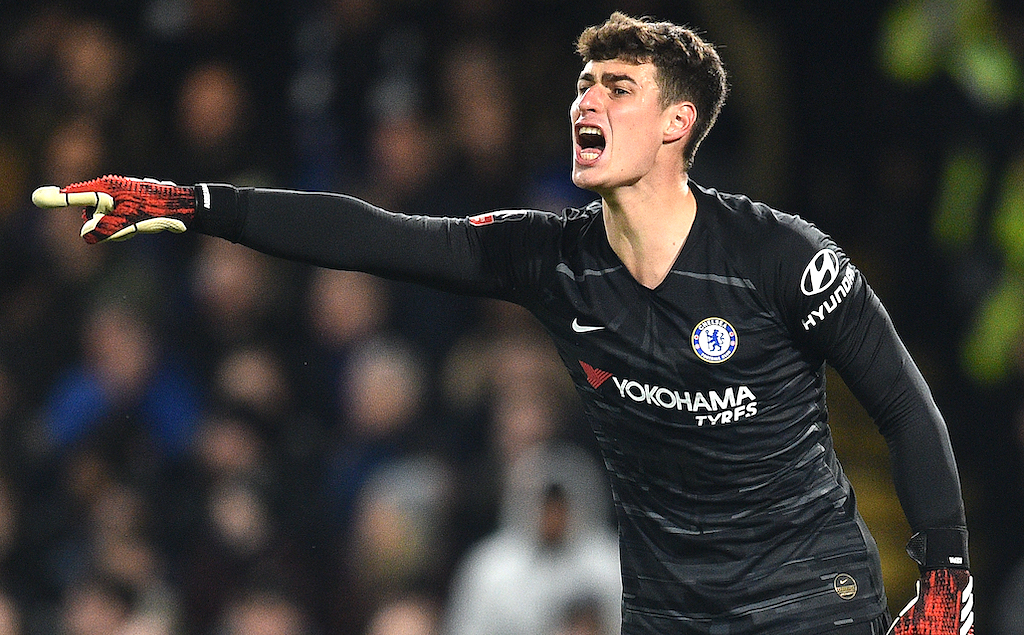 Tuttosport: Chelsea want to include €80m signing in negotiations for Milan star

Chelsea may try and include goalkeeper Kepa Arrizabalaga in an offer for AC Milan star Gianluigi Donnarumma, a report claims.

A number of top clubs have been linked with a move for the 21-year-old such as Chelsea, PSG and Real Madrid, and the Premier League side in particular have been credited with a serious attempt.

Tuttosport recently reported that the Blues are even ready to offer up Kepa in a swap deal for Gigio, with a cash sum as well to make the valuations equal.

According to what is being reported by the same outlet (via MilanNews), Chelsea remain keen on the idea of signing the Italy international and they want to offload Kepa to be able to afford him.

The west London club paid €80m to free the Spaniard from his contract at Athletic Bilbao in 2018 (as per the BBC) but he has already fallen out of favour. It is not excluded that the 25-year-old may be included in the negotiation for Donnarumma.