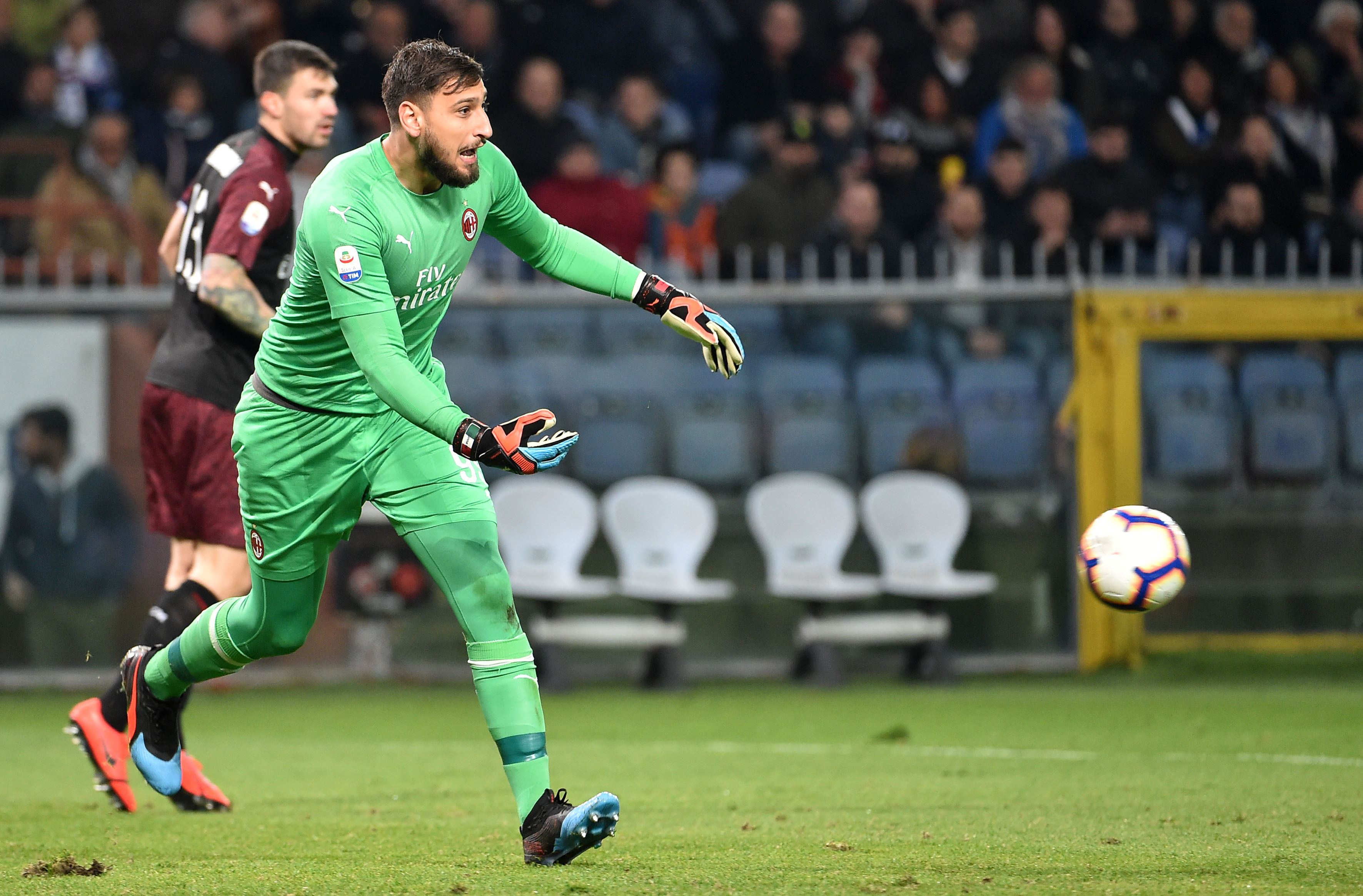 Juventus have hatched a new plan for their pursuit of AC Milan goalkeeper Gianluigi Donnarumma, according to the latest reports.

It has been well documented in the media over the past few months that the Rossoneri are approaching another crossroads regarding the future of their prized young shot-stopper.

The 21-year-old has a contract which currently runs until June 2021, and with Milan holding no intentions of letting his deal go into the final year, he must either renew before the summer or he will be sold so as to recoup a fee and at least improve the health of the balance sheets.

A number of clubs continue to be linked with Donnarumma’s signature, and Nicolo Schira recently reported that Real Madrid, Chelsea and Paris Saint-Germain, all of whom have tabled €8m-a-year deals to agent Mino Raiola.

However, according to Tuttosport on Monday – as cited by Calciomercato.com – Juventus are firmly in the race. The goal of the Bianconeri is to sell current No.1 Szczesny in 2021 and sign Donnarumma on a free.