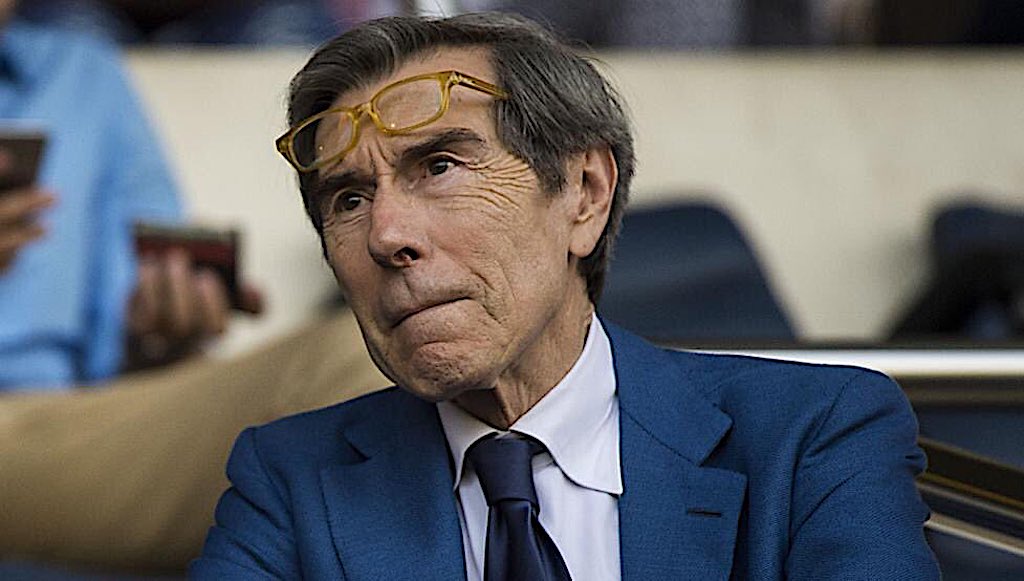 Tuttosport: Confirmation arrive regarding the possible return of Braida – his potential role

Confirmations have reportedly arrived regarding the news that Ariedo Braida could return to AC Milan at some point in the near future.

He was the protagonist of many important market operations that saw huge names arrive at Milan before becoming sporting director at Barcelona, but they fired him last ​​summer after four years.

Sky Italia revealed on Saturday night that Braida could make a return to Milan in some capacity, seven years after he left.

According to reports from Tuttosport on Sunday (via MilanLive), the rumours regarding Braida’s return are persistent.

The paper adds that while it has not yet been precisely defined what role he would have, it is possible that he could step into the Chief Football Officer role vacated by Zvonimir Boban, who was sacked earlier in the year.