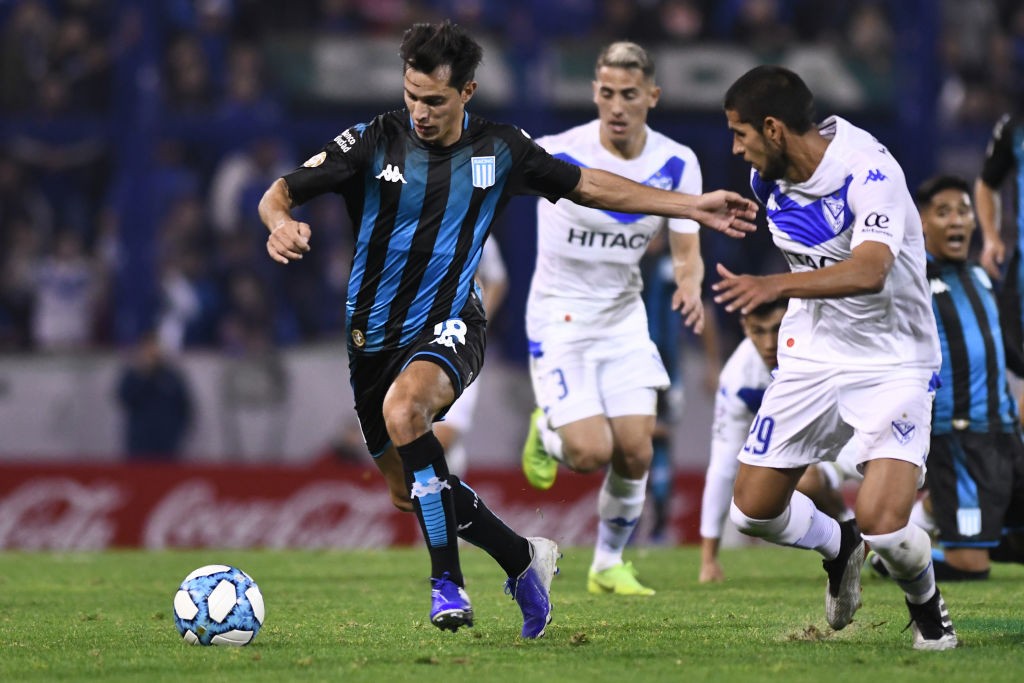 AC Milan have begun contacts with Argentine side Racing Club over a deal for playmaker Matias Zaracho, according to a report.

Zaracho is a played that Milan have been linked with since the beginning of the summer, and Gianluca Di Marzio reported towards the end of the January window that he was offered to Milan by his agent Augustin Jimenez.

Argentine journalist Julian Mazzara claimed Paolo Maldini spoke with the 21-year-old’s entourage and made an offer of €15m plus bonuses to sign Zaracho.

He never arrived in January, but numerous outlets have claimed the youngster is still a target for the summer.

According to Tuesday’s edition of Tuttosport – as cited by MilanNews.it –  Milan have a concrete interest in signing Zaracho and are aiming to get a deal tied up nice and early ahead of the summer.

The paper states that the Rossoneri have already made a €15million bid, but the Argentine club would like at least €20m. The contacts have started though, and convincing the player should not be a problem.

Zaracho has three goals and added one assist in 15 league games this season.